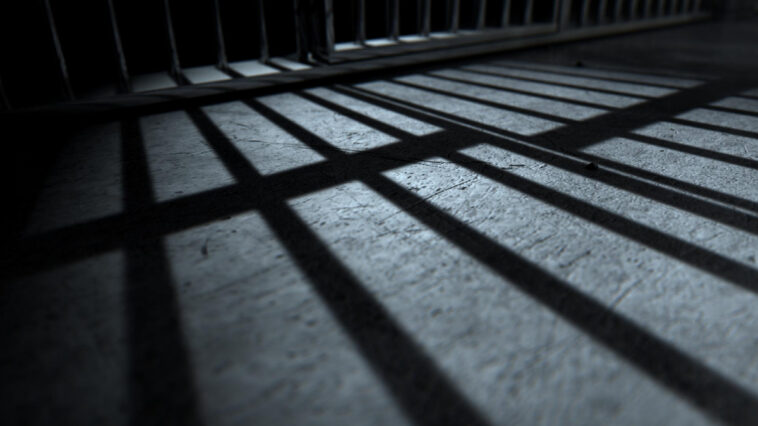 This was reported by the Mariupol City Council.

Civilians of Mariupol were detained by the Russians and sent to prisons. To date, we know about 4 such prisons: two in Olenivka, one in Donetsk, and one in Makiivka.

According to the city authorities, people live in terrible and inhumane conditions, like in a concentration camp. There are 10 people in a 2 by 3 meters cell. Mariupol residents hardly get water and food. They are not taken outside. In addition, they have no access to normal medical care and are subjected to various forms of torture, from psychological to physical.

“The occupiers have created real concentration camp conditions in which peaceful residents of Mariupol are forced to survive,” Vadym Boychenko emphasized.