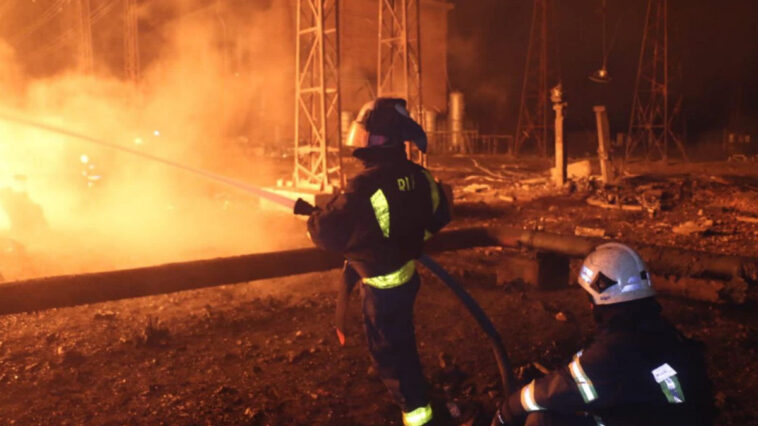 Yesterday, September 11, the Russians searched Kharkiv. As a result of shelling of critical infrastructure, there are casualties. This was reported by head of the Kharkiv Regional State Administration Oleg Sinegubov.

As of today, power supply has been restored in the regions.

Today, September 12, in the morning, the Russian military hit a residential building in the Novobavar district. As a result, one person died and two others were injured. The mayor of the city, Ihor Terekhov, reported this on Telegram.

At noon, the Russians hit the road surface in the Kharkiv district of Kyiv. So far, we know about 4 wounded.