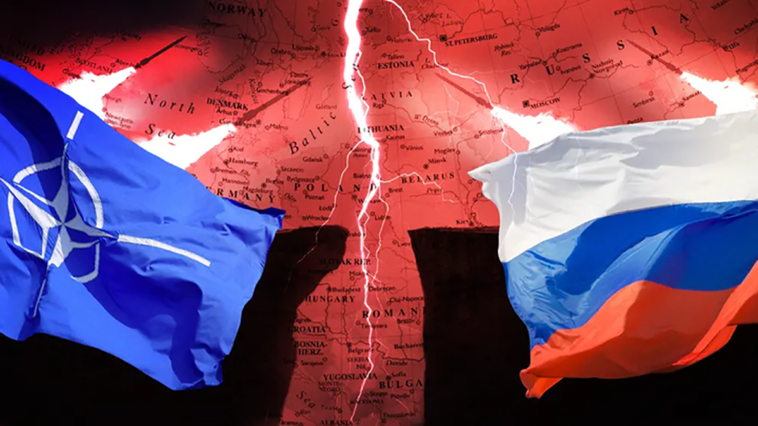 In the battles near Kherson and Mykolayiv, the Armed Forces of Ukraine obtained brochures designed by the Russian aggressor for its soldiers. These documents show that the Russian military is being prepared for war against NATO countries.

This was announced by Ukrainian military correspondent Andriy Tsaplienko.

Each Russian soldier has been given materials to identify a NATO serviceman. In particular, the brochure describes NATO insignia, uniforms, clothing, aircraft, artillery, armored vehicles and other military equipment.