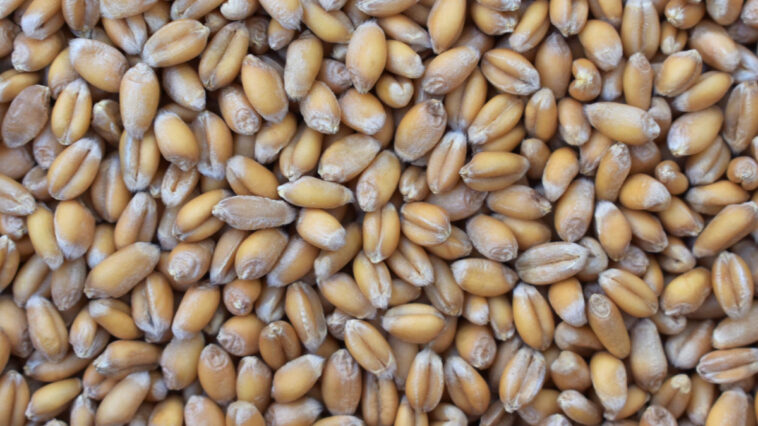 Some of the grain stolen by the racists in Ukraine is in the Mediterranean Sea on dry cargo under the Russian flag. The most likely country of destination is Syria. From there, grain can be smuggled to other countries in the Middle East.

The occupiers continue to export food stolen from Ukraine to Russia and the temporarily occupied Crimea.
In Polohy, Zaporizhia region, grain and sunflower seeds in storage are being prepared for transportation to Russia.

A convoy of russian grain trucks left Energodar in the direction of Kamyanka Dniprovska under the protection of the military. The final destination of the column is the temporarily occupied Crimea.

In the village of Volokhiv Yar in the Kharkiv region, collaborators are helping the occupiers remove grain from hangars. Grain trucks go to the Russian border.

One and a half thousand tons of grain were exported by grain trucks from Malaya Lepetykha, Kherson region, to the occupied Crimea.

There is information that in addition to grain, the occupiers export to the Crimea large quantities of stolen vegetables in Ukraine – beets, potatoes, cabbage.

The theft of food from the occupied territories violates the 1949 Geneva Convention relative to the Protection of Civilian Persons in Time of War and War Crimes under Article 8 of the Rome Statute of the International Criminal Court.