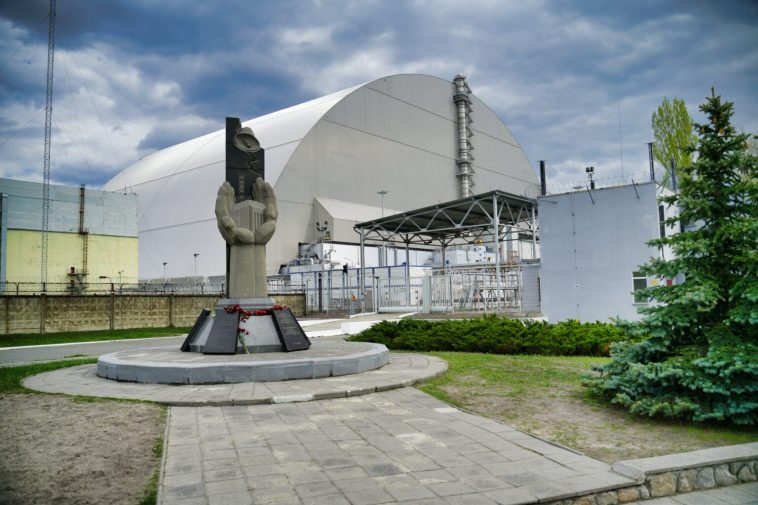 April 26, 2021 marked 35 years since the Chornobyl nuclear power plant disaster. The tragic anniversary was extensively covered in the Ukrainian media throughout last week. Here’s our selection of the most noteworthy pieces including key numbers and myths of Chornobyl.

Chornobyl has been in our spotlight quite a number of times:

“Chornobyl”: what’s true and what’s fiction in the popular miniseries

32 years after Chornobyl: 10 facts that may surprise you

Chornobyl by the numbers

Here are the key numbers of the Chornobyl disaster, provided by the Ukrainian Institute of National Memory and the BBC:

A total of 30 plant workers died shortly after the reactor explosion, and from acute radiation syndrome in the first months after the event.

500,000 people have died from radiation effects, a panel of independent experts say.

8.5 million people across Ukraine, Belarus, and Russia were exposed to high radiation levels in the next days after the event.

Over 600,000 clean-up workers (also known as “liquidators”) were involved in fighting the fire and cleaning the debris.

2,293 towns and villages in Ukraine, with a total population of 2.6 million people were contaminated with radionuclides.

In a recent article, the DW cuts through the Chornobyl myths.

Is Chornobyl the worst nuclear power plant disaster in history? Is the exclusion zone populated with mutant species? Has nature recovered after the event? Is it safe to visit Chornobyl? How many people live in the area? The article is available in English.

-Documentary “Environmental protests after the Chornobyl disaster. Beyond the block on fire”, available to watch with English subtitles.

The film puts a spotlight on the first environmental protests that ravaged Soviet Ukraine after the Chornobyl nuclear power plant disaster. They started in Kyiv, and swept across the country – from Netishyn in Western Ukraine, a town near the construction site of the Khmelnytska nuclear power plant, to Zaporizhzhia, where students eco-anarchists climbed the chimneys of the coke works to stop the highly-polluting production.

What is happening in Chornobyl 35 years after the accident at reactor 4 of the nuclear power plant? How many people work in the exclusion zone? What do the scientists working there do? Why do they study field mice? What are the radiation effects on the animals in the area? What processes are going on inside the reactor? What is the “elephant’s foot” inside? The documentary “A scientific testing ground. Chornobyl” by Hromadske brings the scientific perspective.

Discussion participants were His All-Holiness Ecumenical Patriarch Bartolomew, Arseniy Yatsenyuk, Chairman of the Kyiv Security Forum, Prime Minister of Ukraine in 2014-2016, Svetlana Alexievich, Belarusian writer and civil society actor, Nobel laureate in 2015, Sviatlana Tsikhanouskaya, Belarusian opposition leader, Professor Serhii Plokhii, Ukrainian and American historian, director of the Ukrainian Research Institute at Harvard University, Melinda Simmons, Ambassador Extraordinary and Plenipotentiary of the United Kingdom to Ukraine (this year the UK has taken on the Presidency of the G7), Anka Feldhusen, Ambassador Extraordinary and Plenipotentiary of Germany to Ukraine, Joseph Pennington, Acting Deputy Chief of Mission of the United States to Ukraine, and Danylo Lubkivsky, Director of the Kyiv Security Forum.