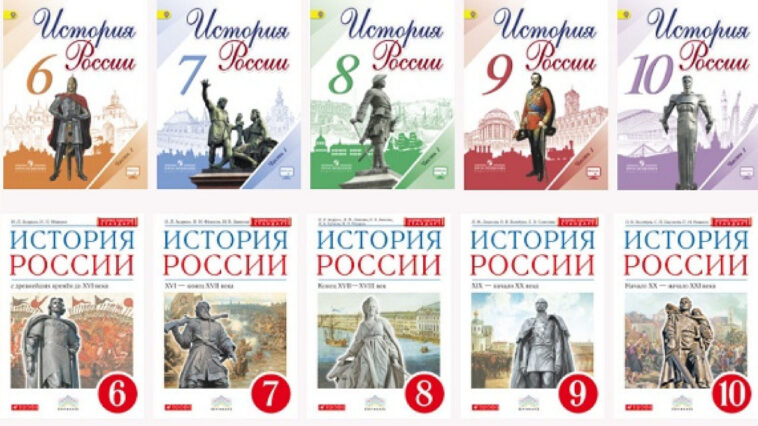 Commissioner for Human Rights Liudmyla Denisova: In Mariupol, the occupiers plan to completely russify education from the new school year, implementing their own standards.

As part of the “adaptation” to the transition to russian programs in schools will teach only three subjects: russian language and literature; history of russia and mathematics.

“The invaders also organized an “organizational and methodological” meeting of teachers who are forced to cooperate in the educational process. Dissenters are threatened with “negative” consequences – from “filtration camps” to the restriction of “humanitarian” aid”, – said Denisova.

Involving children in training near an active combat zone poses a direct threat to their lives and safety and is a direct violation of Article 38 of the UN Convention on the Rights of the Child.

Imposing education on the occupying country is contrary to Article 29 of the UN Convention on the Rights of the Child, which states that the child’s education should be aimed at fostering respect for the child’s parents, cultural identity, language and national values of the child’s country of origin.