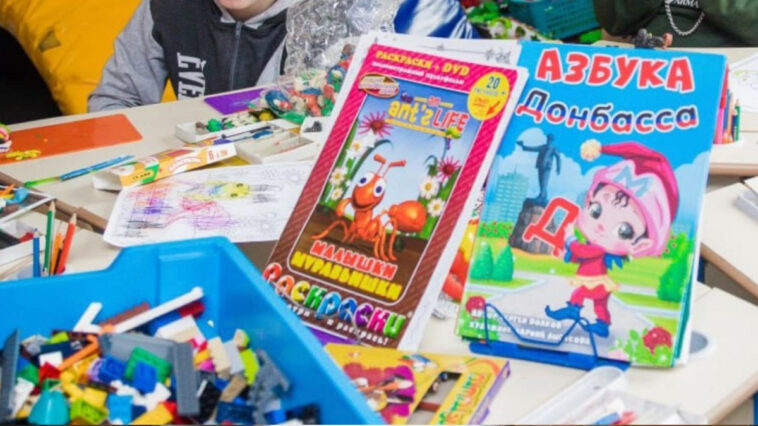 Commissioner for Human Rights Liudmyla Denisova: The occupiers opened a “children’s center” in the dilapidated building of the №104 kindergarten in Mariupol.

There is no light or water in the bombed-out children’s institution, and food is prepared on the fire in the yard. In order to create a “picture” for hostile propaganda, the invaders neglect the basic rules of child safety and their basic needs.

“In addition, the institution plans to teach children according to the russian-language textbook of the self-proclaimed pseudo-state formation in the ORDO “Alphabet of Donbass”, where there are poems with such lines as “Donbass – russian land” and “our family russia”, – said Denisova.

Such actions of the occupiers pose a direct threat to the lives and health of children, in violation of the Geneva Convention relative to the Protection of Civilian Persons in Time of War, and do not guarantee the child’s right to education for respect for cultural identity, language and national values. the child resides as provided by the UN Convention on the Rights of the Child.