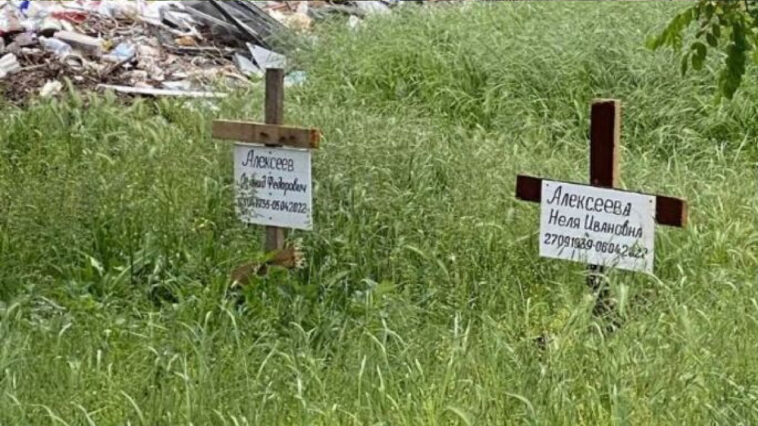 In Mariupol, which was destroyed and occupied by the Russian invaders, a new mass grave was found with more than 100 victims, told Petro Andryushchenko, an adviser to the mayor of Mariupol, on his Telegram channel.

A new mass grave was found on the Left Bank, on Kyivska St. 53. There are more than 100 bodies under the rubble. It is obvious that people have been there since the end of February.

According to the mayor’s adviser, the occupiers have actually stopped the exhumation of bodies and are engaged in creating a propaganda picture about the supposed restoration of the city. In addition, the Russians are clearing the rubble nearby, and there is no question of reburial. People actually continue to live in crypts.

“Temporary street graves are gradually turning into permanent graves. Central district, Kotlyarevsky St. 8A is a stone’s throw from the “humanitarian headquarters”. The grave has been there since April,” Andryushchenko adds.