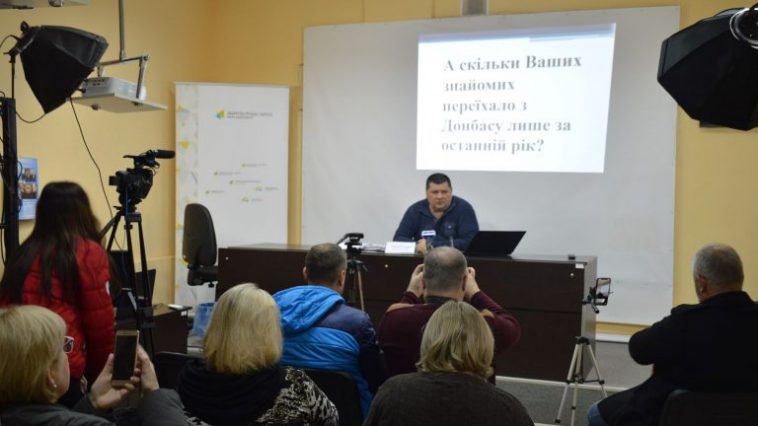 On 17th of December at “Siversky Donets” Crisis Media Centre press conference of human rights activist and advocate Andrii Sutkovyi on topic “Payment of a single social contribution in the ATO/OUF area” has been held.

The speaker proposed to use the instrument of exemption from payment of a social security tax (SST) for entrepreneurs and legal entities in the ATO area for the period from 14 April 2014 until the end of the anti-terrorist operation or martial law or emergency as an effective mechanism for supporting the competitiveness of Donbas entrepreneurs. 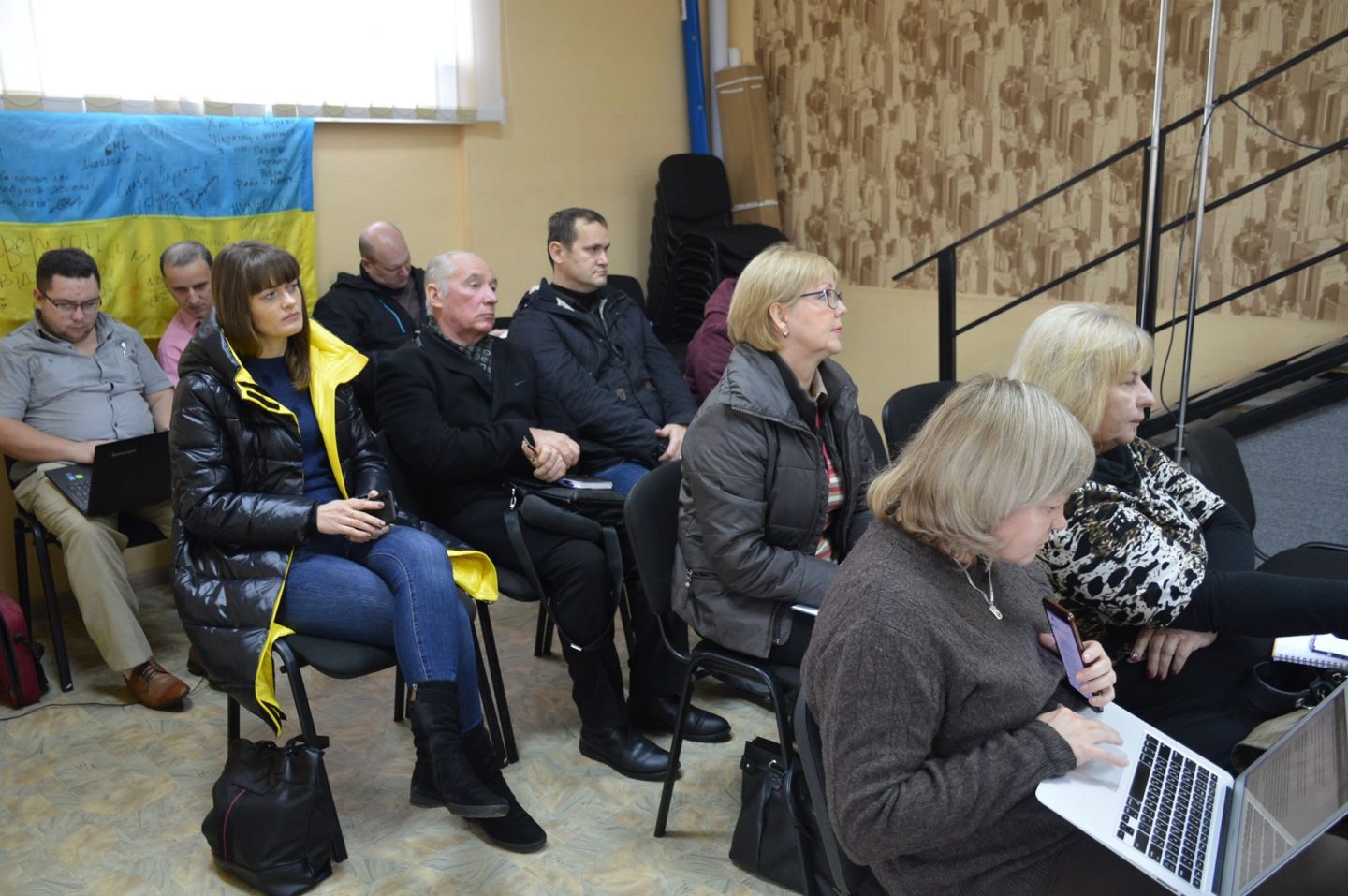 According to Andrii Sutkovyi, a 22% of economy from the payroll fund can be worthy incentive and a real competitive advantage. The speaker elaborated on the legislative argumentation of his position. In particular, he reported that the Law of Ukraine “On Temporary Measures for the Period of Anti-Terrorist Operation” defined temporary measures to provide support to economic entities operating on the territory of conducting an anti-terrorist operation and, among other things, amended other legislative acts. 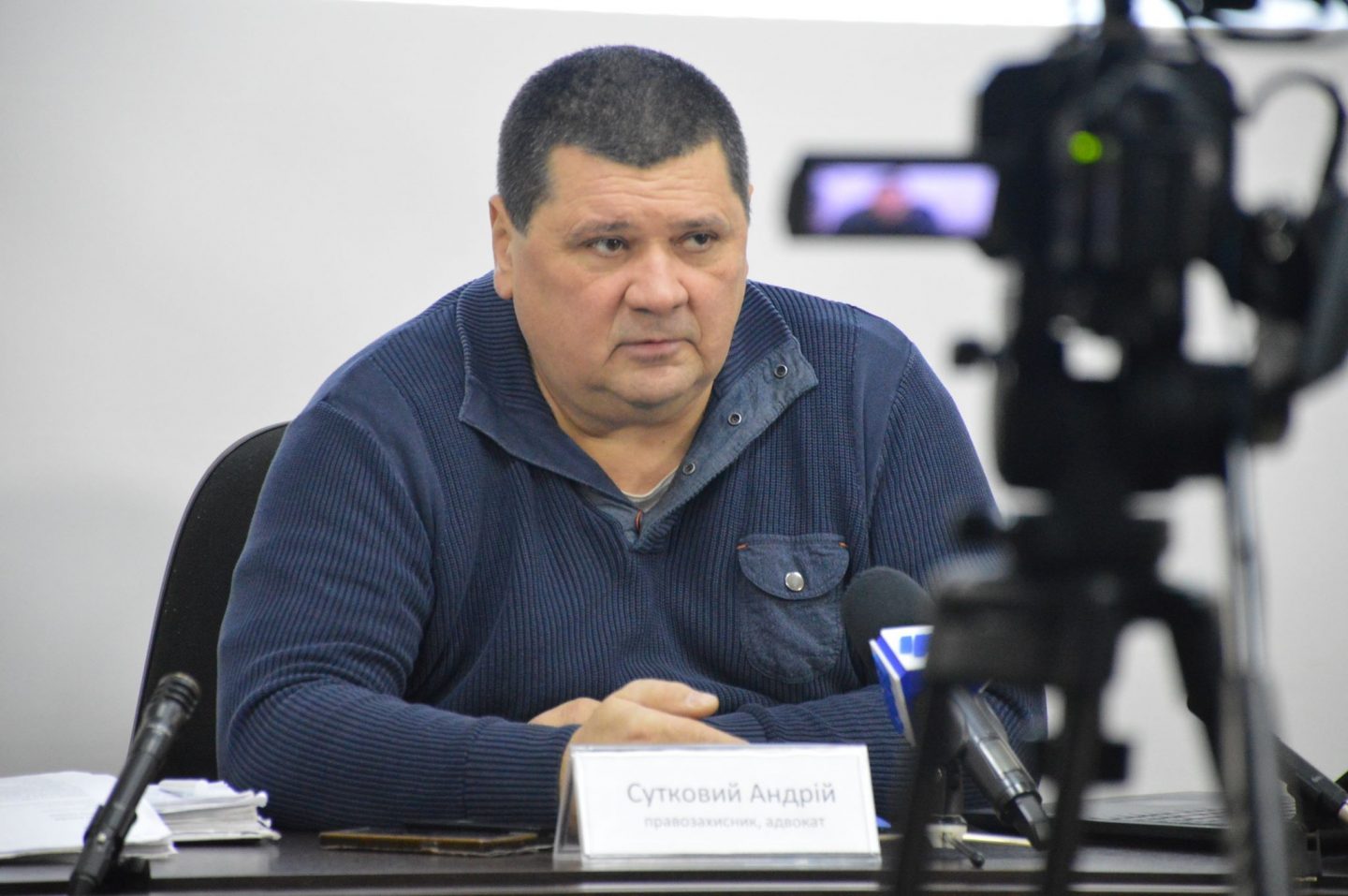 Therefore, the payers of this fee have a right not to pay it. That is, legally speaking, there is no obligation to pay it.

However, the non-payment of the SST, which is absolutely legally justified, results in our realities with the following negative consequences:

According to the human rights activist, it happens due to the incompatibility of the by-laws of the Cabinet of Ministers and the National Bank of Ukraine with the separate rules of the Law of Ukraine “On Temporary Measures for the Period of Anti-Terrorist Operation”, which found that “Laws and other normative legal acts of Ukraine operate in a part that does not contradict of this Law. ” However, neither the Cabinet of Ministers nor the National Bank of Ukraine harmonized their normative acts in accordance with the requirements of this Law and, as a result, the exemption from payment of the SST became a declarative norm of law, which, in fact, does not fully work.

At the same time, losses of business in this situation can be measured in billions hryvnas every year and comparable on the size with the budget of the whole region – the budget size of Luhansk oblast for 2018-2019 is 4,25-4,5 billion hryvnas and the amount of money payed by tax payers in Luhansk region is around 3,5 billion hryvnas.

According to Andrii Sutkovyi, the only one acceptable resolution of this situation is bringing the by-laws to the requirements of the Law of Ukraine “On Temporary Measures for the Period of Anti-Terrorist Operation”.

As a result of press conference, participants suggested to unite the efforts of representatives of regional business and to apply to Members of Verkhovna Rada of Ukraine, who represent Luhansk and Donetsk oblasts in the Parliament, the Cabinet of Ministers of Ukraine and President of Ukraine as guarantor of the Constitution for advocacy of Ukrainian legislation harmonization concerning norms of Law of Ukraine “On Temporary Measures for the Period of Anti-Terrorist Operation”.