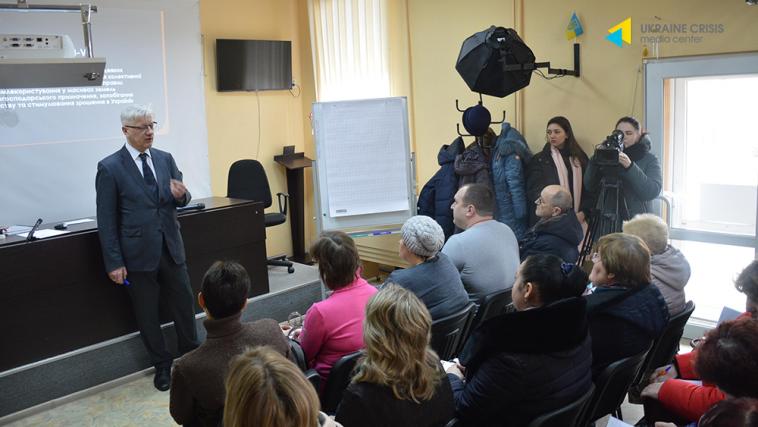 On January 28, at the Crisis Media Center “Seversky Donets” briefed an expert on land law, a lawyer in the practice of agrarian and land law Viktor Kobyliansky on “Organizing and Developing Territories of Communities”.

Almost a year ago, the Cabinet of Ministers adopted Order № 60-r “Issue of Transfer of State-Owned Agricultural Land to Communal Property of United Territorial Communities”. The historical basis for this issue is the following: nowadays local councils (village, settlement, city) dispose of land exclusively within the settlement. And on all other agricultural lands outside the settlements, according to the speaker, there is a peculiar monopoly of the State Geocadastre. CMU Ordinance № 60-r partially abolished this monopoly, as local governments obtained land from state ownership into communal property. But this applies only to unified territorial communities. An important aspect is that specific land plots with certain cadastral numbers were transmitted to the OGC.

The next normative act that affected the situation is Law № 2498-VIII of 10.07.2018 “On Amendments to Some Legislative Acts of Ukraine on the Settlement of the Issue of Collective Ownership of Land, Improvement of the Rules of Land Use in Arrays of Agricultural Land, Prevention of Raiding and stimulation of irrigation in Ukraine”. This Law referred to the area of ​​administration of local councils, that is, communal property, land of former collective ownership that was not subject to bridging or for various reasons was not divided. 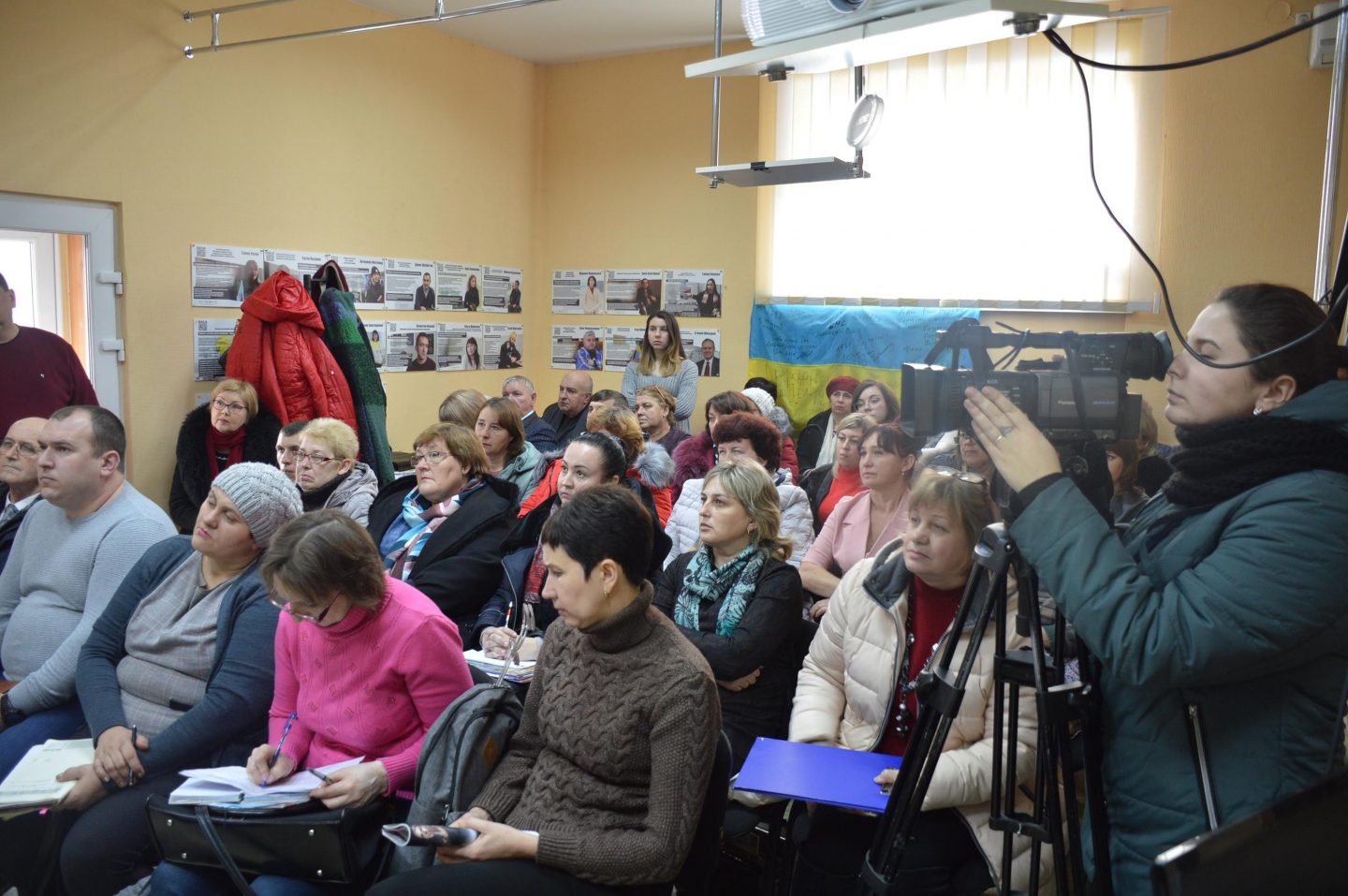 It would appear that local governments have an additional resource that can increase local budget revenues. However, the difference between Law № 2498-VIII and CMU Order № 60-r is that it was not the specific land parcels with defined cadastral numbers that were transferred, but the common lands. That is, each city, village or settlement council had to find out for themselves information on each land plot: what is their area, what is the purpose of the plot, and so on.

For solving this difficult task, Victor Kobylianskiy and his colleagues propose to use a land audit tool, which will allow to determine the locations of land plots that are transferred to communal property and to determine the appropriate options for their disposal. 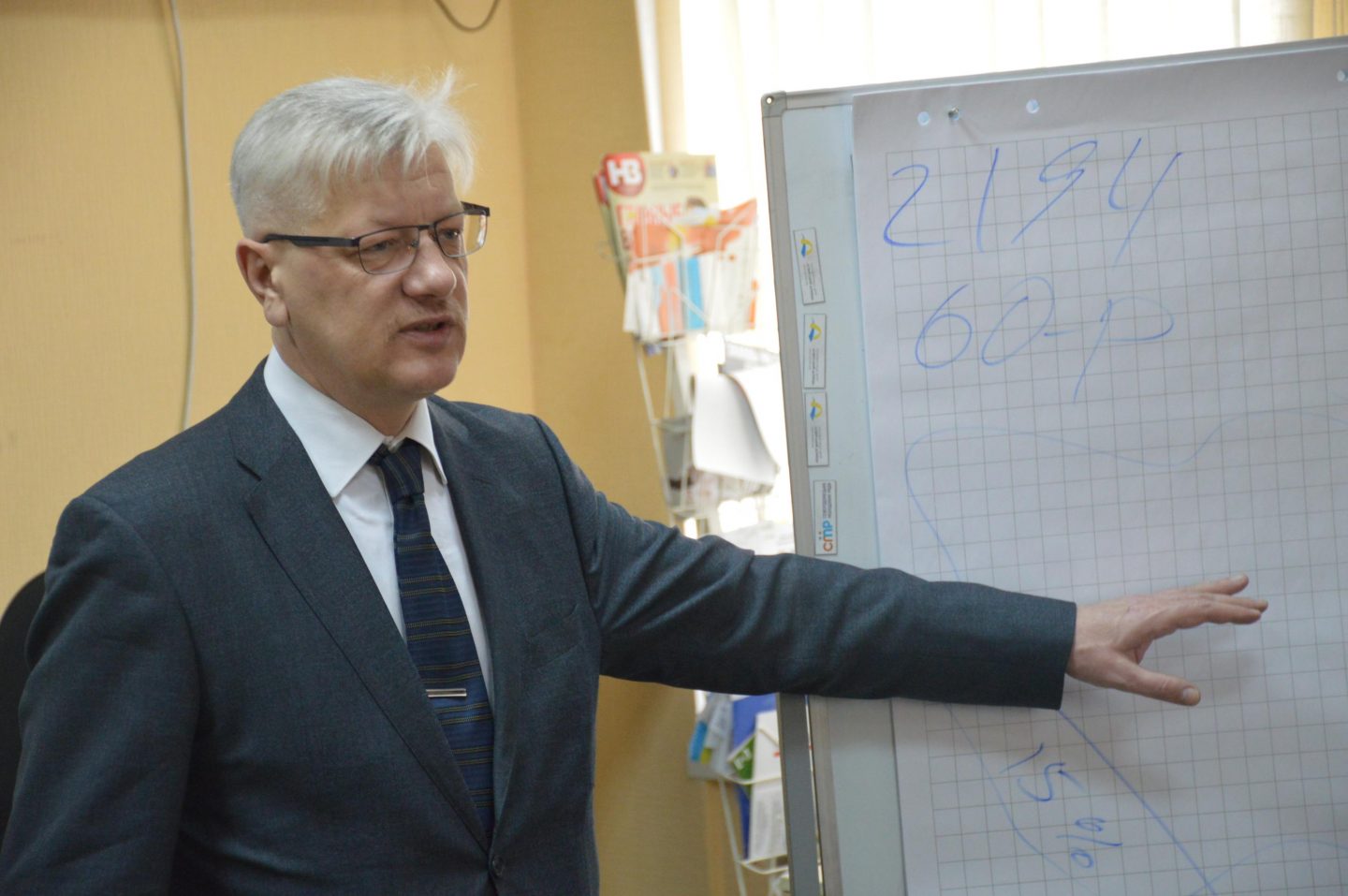 The lawyer also spoke about the experience of the communities of Kyiv, Dnipropetrovsk, Cherkasy, Zhytomyr, Sumy regions, who took advantage of the opportunities of land audit and received real additional revenues to the budgets from the organization of their territories.

But unfortunately, there is another experience. There are often cases where the territories to be managed by local governments are managed by the territorial units of the State Geocadastre, which, in the opinion of Victor Kobyliansky, thus exceed their own powers and deprive communities of additional resources.

However, there is already registered bill № 2194, which provides reformatting the system of disposal of state-owned land. It is planned that the lands currently managed by the State Geocadastre should be transferred to local councils.

“It is clear that this is a great resource, a great opportunity and a great responsibility for the territorial communities. Accordingly, it is very important to prepare properly and qualitatively for this process and to put in order the existing land tenures and, as a result, to make the territory of your community more efficient and modern, ” Victor Kobyliansky emphasized.

The event was part of the Contemporary Regional Media Project – a pledge of quality in a media-competent democratic Ukraine, which is being implemented by the Ukraine Crisis Media Center with the financial support of the Norwegian Ministry of Foreign Affairs represented by the Norwegian Embassy in Kyiv. 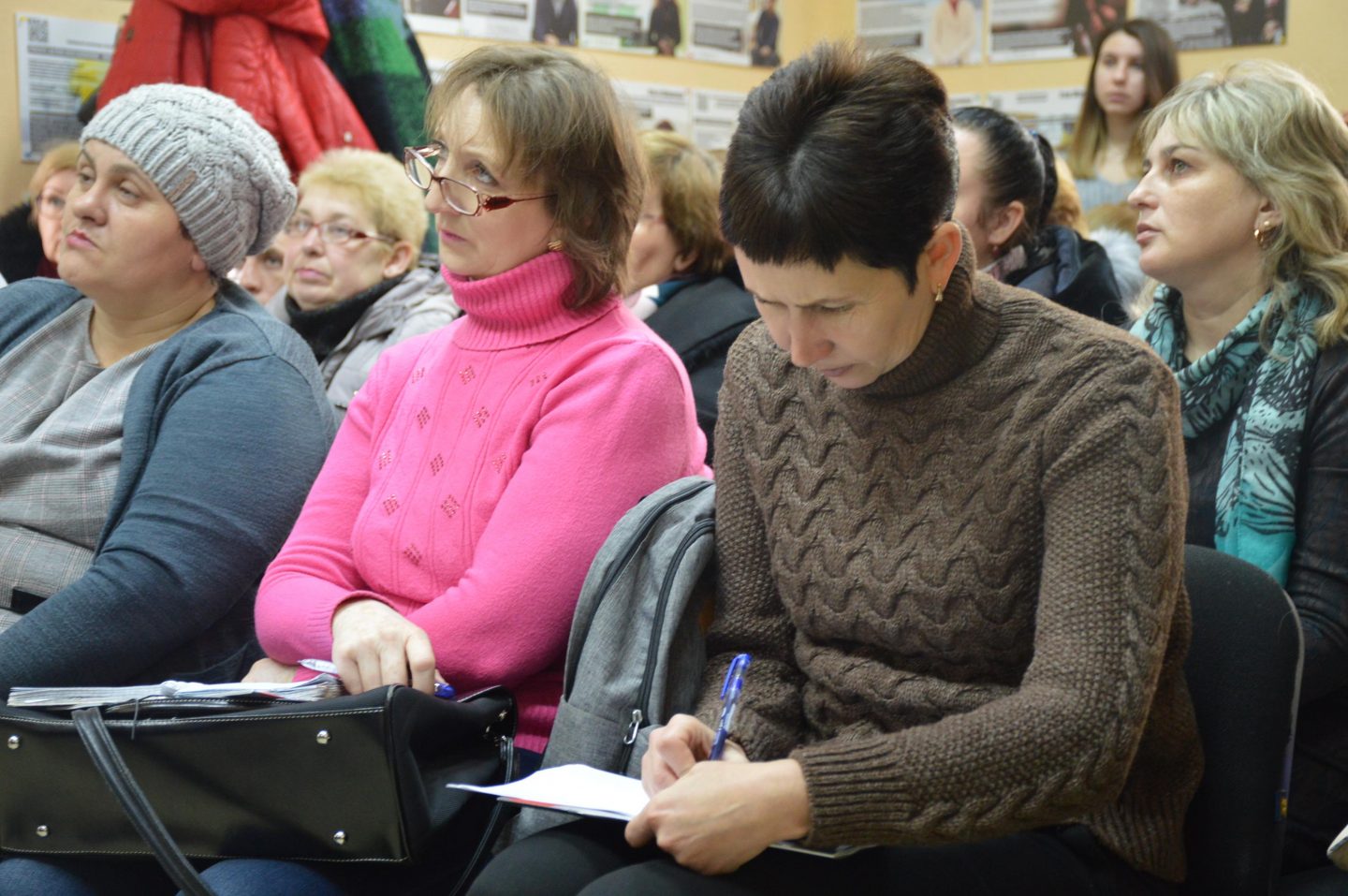 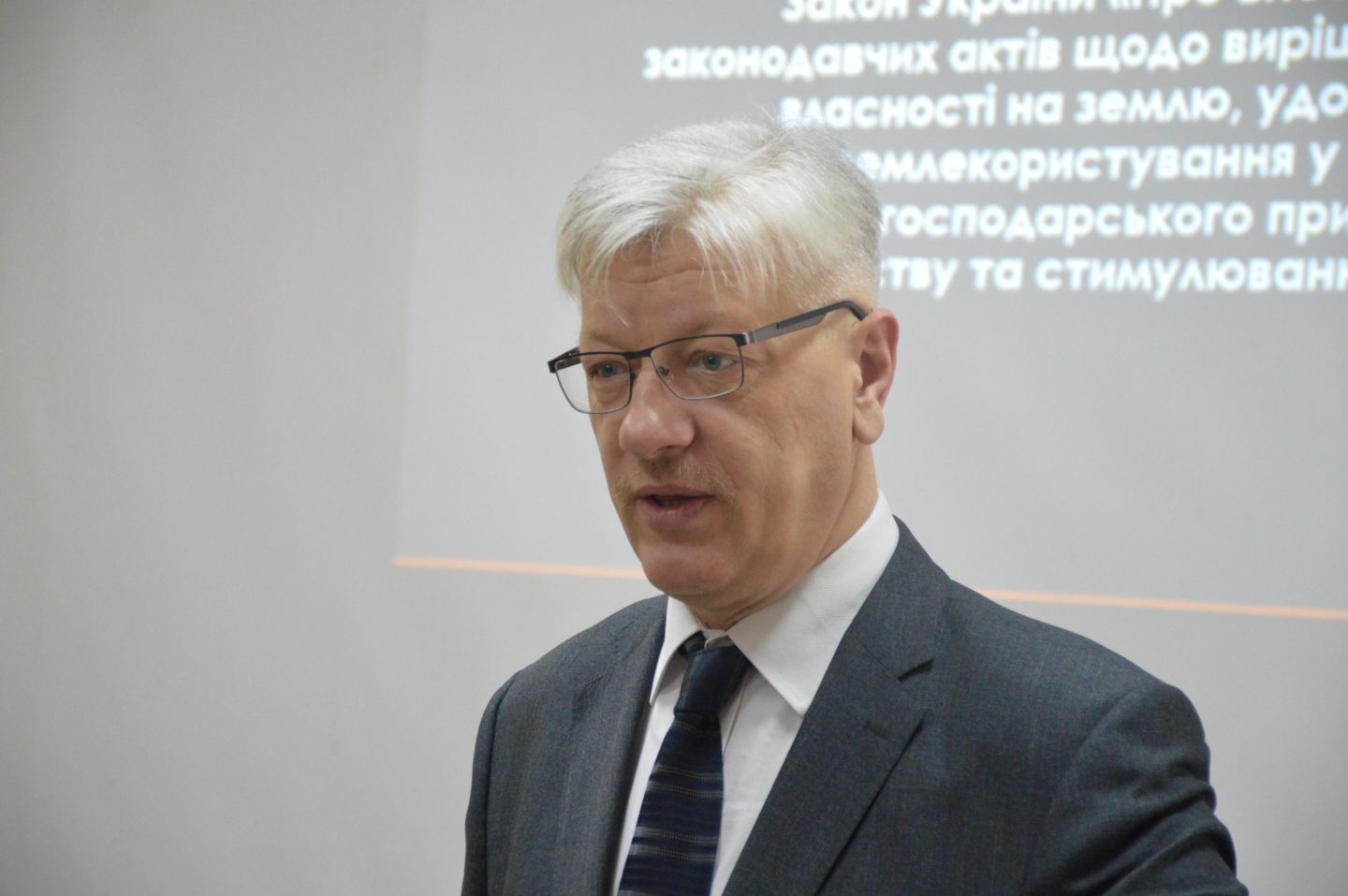