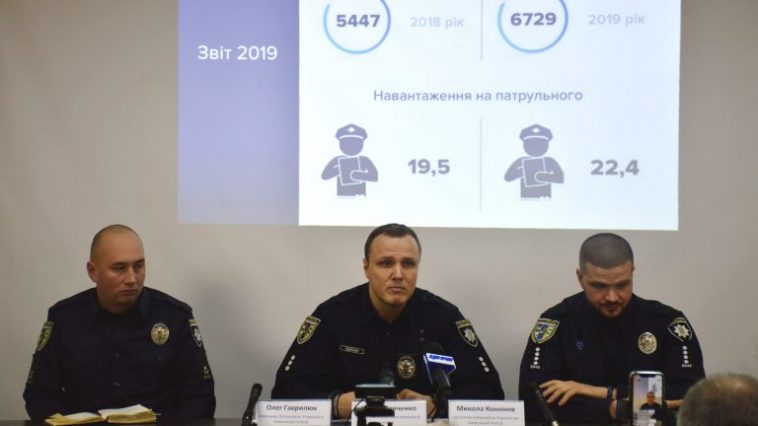 The meeting was attended by members of the public and the media, including members of the NGO Wing Donbass Motorists, who asked urgent questions  concerns the region. 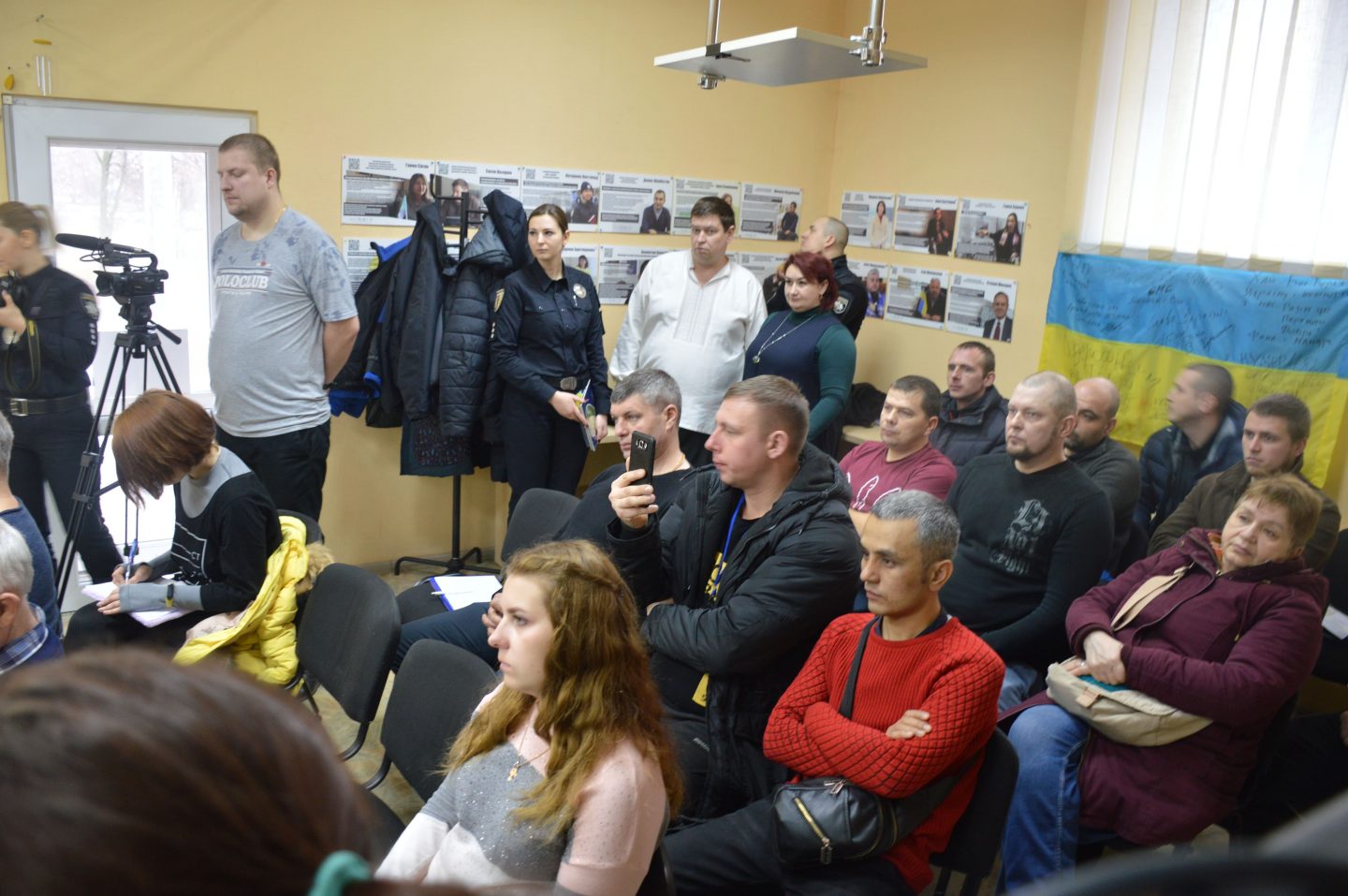 At the beginning of the event spoke the head of the Lugansk branch of the Heart-to-Heart Charitable Foundation Yevgeny Nazarov, who congratulated the police on the results of last year and thanked them for their assistance in conducting the Heart-to-Heart charity event in Severodonetsk.

Ensuring public safety and public order while responding to allegations and messages coming to the police emergency number 102 continues to be a key area of ​​patrol activity. During 2019, Line 102 received 92135 calls.

The average number of calls to a reduced number 102 per police patrol officer in 2019 is 307.1 calls, which is 2 times more than in 2018. “This is an indicator that the confidence to the patrol police among the residents of the region is growing,” said Viktor Levchenko.

The average time to arrive on call in 2019 (from

Patrol officers identified 2019 criminal offenses in 2019 (902 facts in 2018). Of these, 453 cases were reported to the SRPI, the person involved in the commission was not identified or detained in 37 cases, and the persons involved in the commission of the offense were found and detained in 427 cases. Thus, in 2019, 38 criminal offenses were detected more than in the previous period.

At the end of the meeting, the community and patrolmen discussed the activities of the police in the service area and suggestions that will be taken into account in future work and cooperation. 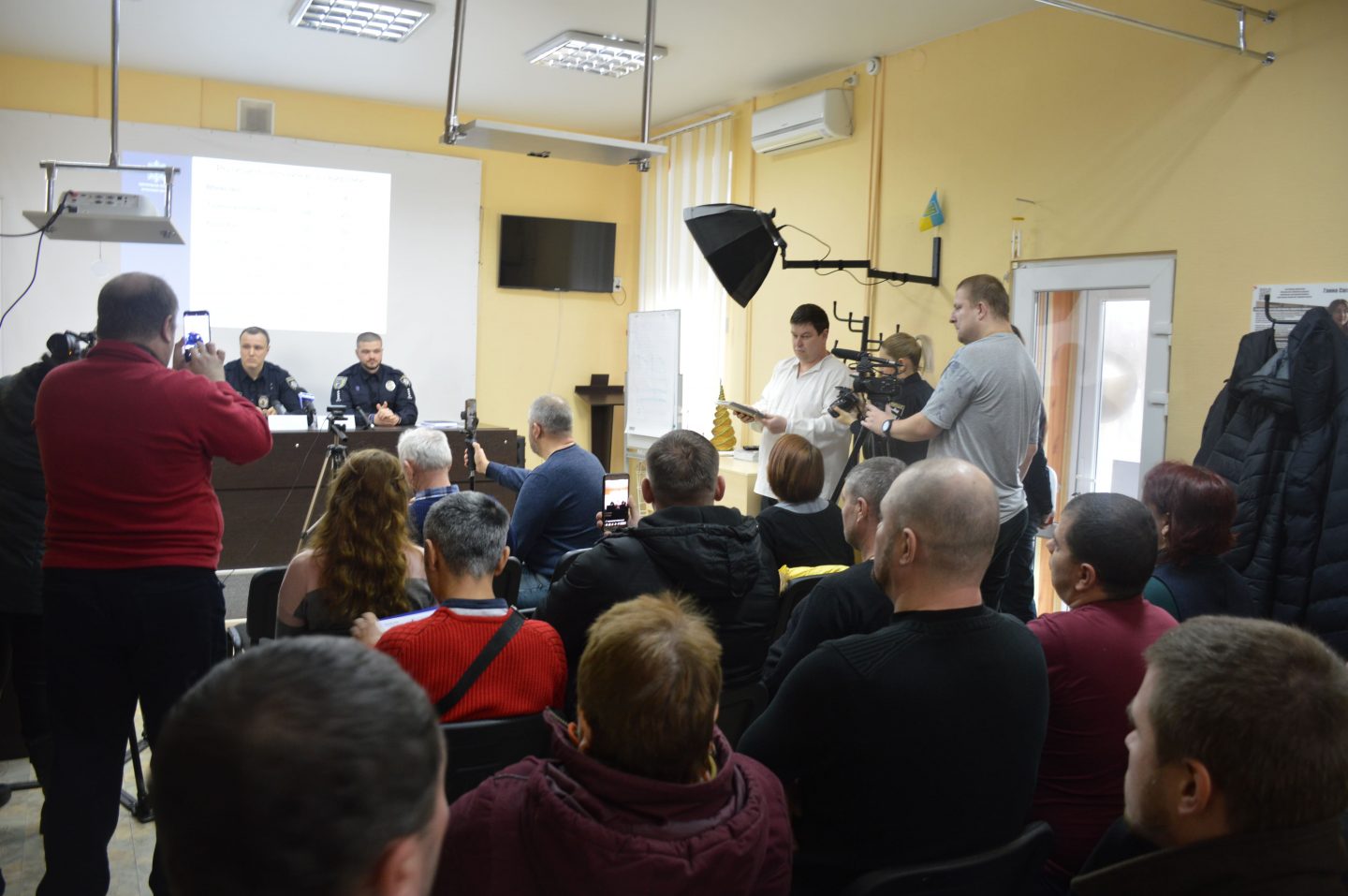