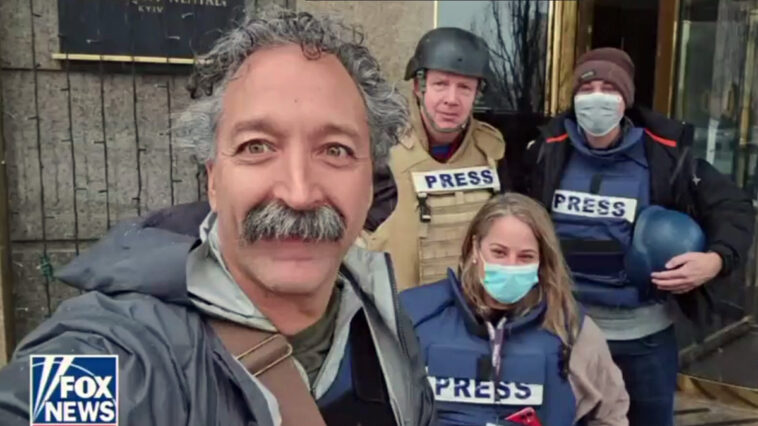 Russian terrorists have killed Fox News cameraman Pierre Zakrzewski and Ukrainian journalist Oleksandra Kuvshinova. They died as a result of artillery shelling by the Russian occupants in the village Gorenka near Kyiv.

That was reported by Anton Gerashchenko, adviser to the Minister of Internal Affairs of Ukraine. The information was also confirmed by Fox News.

Veteran Zakrzevsky was reportedly working with correspondent Benjamin Hall when their car was fired. According to Anton Gerashchenko, Ukrainian journalist Oleksandra Kuvshinova worked with the Fox News camera crew. She also died.

Fox News Media CEO Suzanne Scott said Zakrzevsky had been working in Ukraine since February. He was 55 years old.

Pierre Zakrzewski has covered many conflicts and worked in combat zones in Iraq, Afghanistan and Syria.