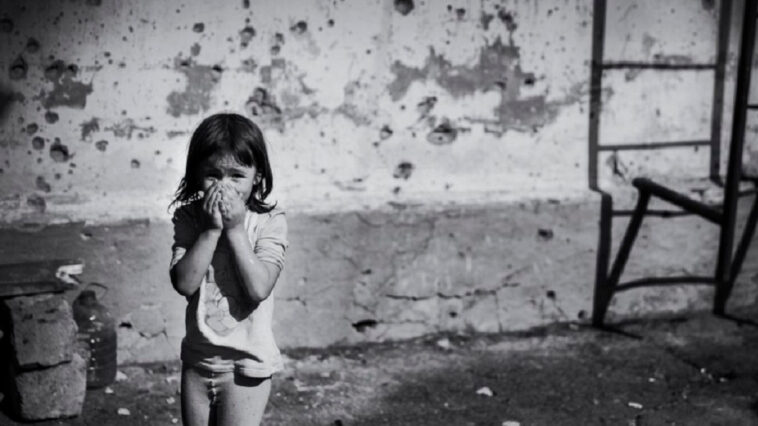 Russians kidnap Ukrainian children in the temporarily occupied territories and deport them to Russia. They are being illegally transferred to Russian families. That is a gross violation of the UN Convention on the Rights of the Child and the Geneva Convention relative to the Protection of Civilian Persons in Time of War.

According to her, the military of the aggressor country continues to forcibly move Ukrainian children from the occupied territories of Ukraine to Russia.

Ukrainian children deported to Russia are being brought up in a family of Russian citizens, which is a crime that falls under the definition of human trafficking under international law.

The actions of the occupiers violate the state’s obligation to ensure the rights of children in armed conflict, as provided for in Article 38 of the UN Convention on the Rights of the Child.

Russia grossly violates the provisions of Article 49 of the Geneva Convention relative to the Protection of Civilian Persons in Time of War, which prohibits the forced relocation or deportation of persons from the occupied territories.

“I ask the Security Service of Ukraine and the Ukrainian Red Cross Society to assist in the rapid search and return of children. I appeal to the UN Commission to Investigate Human Rights Violations during Russia’s military invasion of Ukraine to consider these facts of Russia’s violations of the children’s rights in Ukraine,” said Liudmyla Denisova.

205 Ukrainian children were killed by Russians during the full-scale invasion.