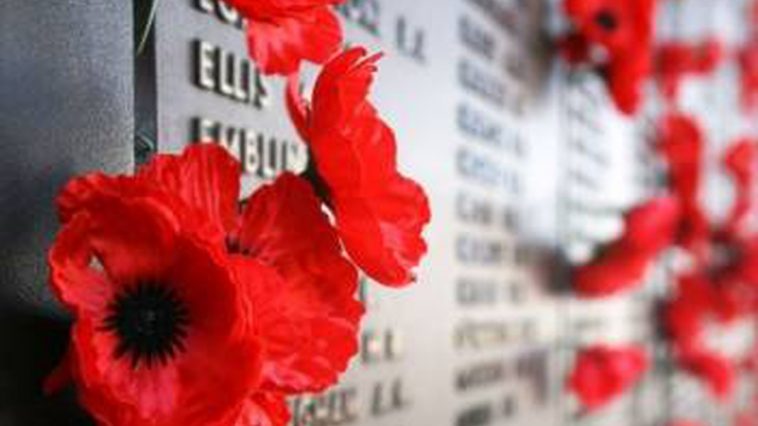 On May 9, Ukraine’s Joint Forces recorded one ceasefire violation in the combat zone in Donbas. On May 8, Russia-backed militants violated the ceasefire nine times. There were no civilian or military casualties.

Beyond the numbers: who were the Ukrainian troops killed in the frontlines in April? Read in English.

The Immortal Regiment is a Russian initiative to commemorate the relatives combatants in World War II (or the Great Patriotic War, as they say). The tradition includes a march with the portraits of the fallen and those who survived the hostilities, it started in 2011 in the Russian city of Tomsk with “The Immortal Regiment” as people’s initiative. Considering that the countries of the former Soviet Union suffered the heaviest losses in WWII — the death toll reached 27 million — the initial desire to preserve the memory of these events is understandable. However, what started as a civic action transformed into a tool of influence and a part of “defeating fascism” political franchise, heavily employed by the Russian government in its internal and external policies, after authorities took control over the initiative. To learn how the transformation happened, read the full article in English.

The Ilko Kucheriv Democratic Initiatives Foundation and the Razumkov Center conducted a national survey with the Ukrainian public to better understand how Ukrainians currently view commemoration of the end of World War II. Some 2,021 adults ages 18 and older were polled nationwide except in Crimea, and the occupied areas of Donetsk and Luhansk region. The margin of the sampling error is 2.3 per cent. The survey was conducted between April 22 and 29, 2021.

German-Soviet Nonaggression Pact. Nearly half of Ukrainians (48 per cent) agree that the Stalin-Hitler agreement (Molotov-Ribbentrop Pact) that divided Europe paved the way for the start of World War II. Twenty-nine per cent disagree, while 23 per cent don’t know.

Anti-Hitler alliance. Nearly half of Ukrainians (46 per cent) agree that the Soviet Union would have not been able to defeat Nazi Germany without the Allies. Thirty-five per cent disagree, and 19 don’t know.

In Ukraine, the third wave of COVID-19 infections is slowing down. In past weeks, new daily cases and hospitalizations plummeted, and recoveries outnumbered new infections. The death rate is still high.

According to Health Minister Maksym Stepanov, the third wave of COVID-19 that lasted two months was the deadliest.

By the daily number of infections, Ukraine ranks 18th in the world and sixth in Europe.

According to the vaccine distribution plan, Ukraine has purchased over 21.913 million vaccine doses (part are to be shipped) including 8.94 million Oxford/AstraZeneca vaccine doses, 10 million Novavax doses, over 1.91 million Sinovac vaccine doses, and 1.07 million Pfizer/BioNTech doses.