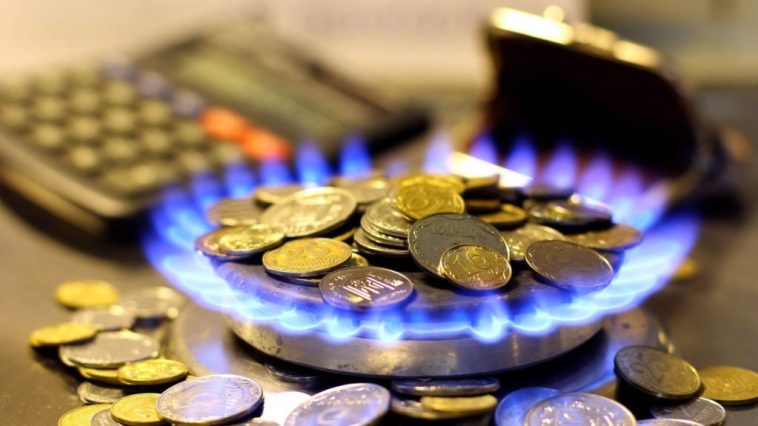 Prisoner swap. On January 16, several Russian media outlets announced that the militants that Russia backs in Donbas are ready to pass to the Ukrainian side some of the Ukrainian prisoners they hold, while Viktor Medvedchuk, a pro-Russian politician in Ukraine, and Vladimir Putin’s crony would act as an intermediary.

According to the head of the Ukrainian delegation to the Trilateral Contact Group Leonid Kravchuk, statements by the leaders of the proxy groups in Donbas willing to pass some of the prisoners through the mediation of Medvedchuk are yet another attempt of the Russian Federation to avoid its international commitments.

“We cannot but welcome the return of our citizens to the government-controlled territory,” Kravchuk said commenting on media reports of the release of Ukrainian prisoners in the occupied territory.

“Unauthorized individuals cannot interfere in inter-state or international settlement of armed conflicts. I cannot recall a precedent when an unrecognized legal entity would pass the citizens to a natural person,” the Ukrainian delegation chief added.

The Ukrainian citizens will be returned in accordance with international and domestic law, Kravchuk reiterated.

Last week, in Ukraine a series of rallies were held to protest the utility bills increase.

On January 15, a few dozen demonstrators protested the utility rates increase on the Maidan square in Kyiv. Similar protests were staged across Ukraine.

The protesters demanded that gas and electricity bills are reduced, while gas pipelines are transferred to the community ownership.

How much did the rates go up? Effective January 1, gas bills spiked in Ukraine. The prices offered by the gas distribution companies vary between UAH 6.99 and UAH 10.8 (USD 0.25-0.38) per cubic meter. Heating prices went up as well, rising by 5.5-50 per cent depending on the region.

Ukrainians will also pay higher cold water bills. Starting from January 2021, water rates will grow by 10-15 per cent on average.

Government promises. Pressured by the criticism and falling approval rating, the President and the government promised to review the increase. The government is set to pass a decree on January 19 in order to lower the gas price for residential consumers to UAH 7 (USD 0.25) per cubic meter. Effective February 1, the gas price across Ukraine will be capped at UAH 6.99 per cubic meter, the distribution rate – at UAH 1.79 (USD 0.06).

The price will be almost uniform throughout the country as opposed to current differences.

The government underscored the responsibility of the regional gas utilities: Prime Minister Shmyhal noted misconduct of the gas companies, therefore, the government wants to cap the gas price to avoid the situation when “the companies enjoying regional monopoly would raise the prices and manipulate utility bills.”

The Antimonopoly Committee will shortly review the justification and transparency of the gas distribution pricing. If violations are detected, the regulatory agencies will have to fix the situation.

The Minister of Finance of Ukraine Serhiy Marchenko said the International Monetary Fund is concerned about the possible state regulation of gas prices in violation of Ukraine’s commitments within the memorandum.

On the evening of January 17, Russian opposition leader Aleksei Navalny was arrested at passport control at the Moscow Sheremetyevo airport, upon his arrival from Berlin where he was treated after the poisoning.

Russia’s penitentiary service said Navalny had been detained because of the visits he skipped to the executive criminal authority in a prior suspended sentence.

Amnesty International recognized Navalny a prisoner of conscience and demands his immediate and unconditional release.

Navalny was taken to a police station in Khimky, in Moscow region.

EU’s reaction. The President of the European Council Charles Michel and the High Representative of the European Union for Foreign Affairs and Security Policy Josep Borrell called on the Russian authorities to immediately release Navalny.

Ukraine’s reaction. The Ukrainian delegation to the Parliamentary Assembly of the Council of Europe holds reasonable a debate on Navalny’s poisoning and subsequent arrest as part of challenging the credentials of the Russian delegation.

Maria Mezentseva, the Ukrainian delegation chief that recently replaced Lisa Yasko, said Navalny was supposed to speak at the sitting of PACE’s committee on legal affairs and human rights on January 19. In the wake of his arrest, it’s unlikely to happen.

Mezentseva noted that the Ukrainian delegation is discussing the case of Navalny and its possible span. Meanwhile, Ukrainians show little interest in the case.

Navalny on Ukraine and Crimea: 2014. To remind, in the past years, Navalny was repeatedly stating that Crimea is part of Russia. His statements cut off his support in Ukraine.

In October 2014 Aleksei Navalny was interviewed by the “Echo of Moscow” radio. The interview was largely appreciated by his supporters, particularly, because of what he said about Crimea.

Answering the question “Is Crimea ours?” the politician said: “Crimea belongs to the people who live in Crimea”, adding that “the peninsula was seized with blatant violations of international law, but is now part of Russia.”

Navalny also said that Ukrainians should not fool themselves: “Crimea will remain part of Russia and will never become part of Ukraine in the near future.” He added that when he is elected President of the Russian Federation, he will not return the peninsula to Ukraine: “ICrimea is not a meat sandwich to pass it back and forth.”

2015: a problem with no quick solution. In an interview to the Russian service of Radio Liberty in May 2015, Navalny said that Russia had seized Crimea in violation of international law, strategically, it will cause Russia much harm.

“Strategically, what (Russia) did to Crimea, not to mention Ukraine, will cause Russia much harm. But the problem of Crimea cannot be solved quickly. It cannot be simply returned like a sandwich,” Navalny said.

“As the President I can only guarantee holding an honest referendum there, I will try to bring the situation back to normal. We’ll try to engage Ukraine and the European Union into trilateral commissions. To be honest, I doubt that Ukraine will recognize the referendum,” Navalny proceeded.

2019: “a mess hard to reverse.” The situation with the occupied Crimea has no simple solutions, Navalny told “Echo of Moscow” in November 2019.

“What happened in 2014, was undoubtedly illegal. But we’ve reached the point in politics when there are no simple solutions,” the politician said adding that two million Crimeans are Russian nationals. “Two million people there are Russian passport holders. It’s a mess. This mess is not to be reversed. That’s why there is no simple solution to the Crimean problem,” Navalny concluded.

Vaccinations to begin in February. The Minister of Health Maksym Stepanov was invited to meet the “Servant of the People” (Sluha Narodu) MPs. He said Ukraine will start the COVID-19 vaccinations in mid-February.

The first phase of the vaccine distribution will include 367,000 Ukrainians – healthcare workers, senior residents in the assisted-living facilities, and military in the combat zone. The second round is to start in late March and to include 2.5 million Ukrainians.