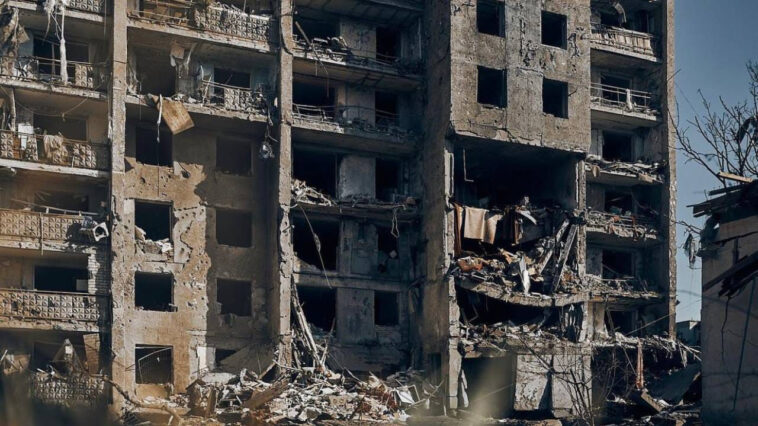 This was reported by the State Emergency Service of Ukraine.

According to the information of the head of the Odesa Regional State Administration Maksym Marchenko, the Russians launched missile strikes with three Kh-22 missiles from Tu-22 strategic aircraft from the direction of the Black Sea.

According to the deputy head of the President’s Office, Kyrylo Tymoshenko, as a result of the strike on the village of Serhiivka, a nine-story building and a recreation center were completely destroyed.

Employees of the State Emergency Service rescued 8 people, including 3 children.

According to the Office of the General Prosecutor, a 10-year-old boy was among the 19 dead, and two children, 4 and 17 years old, were injured.