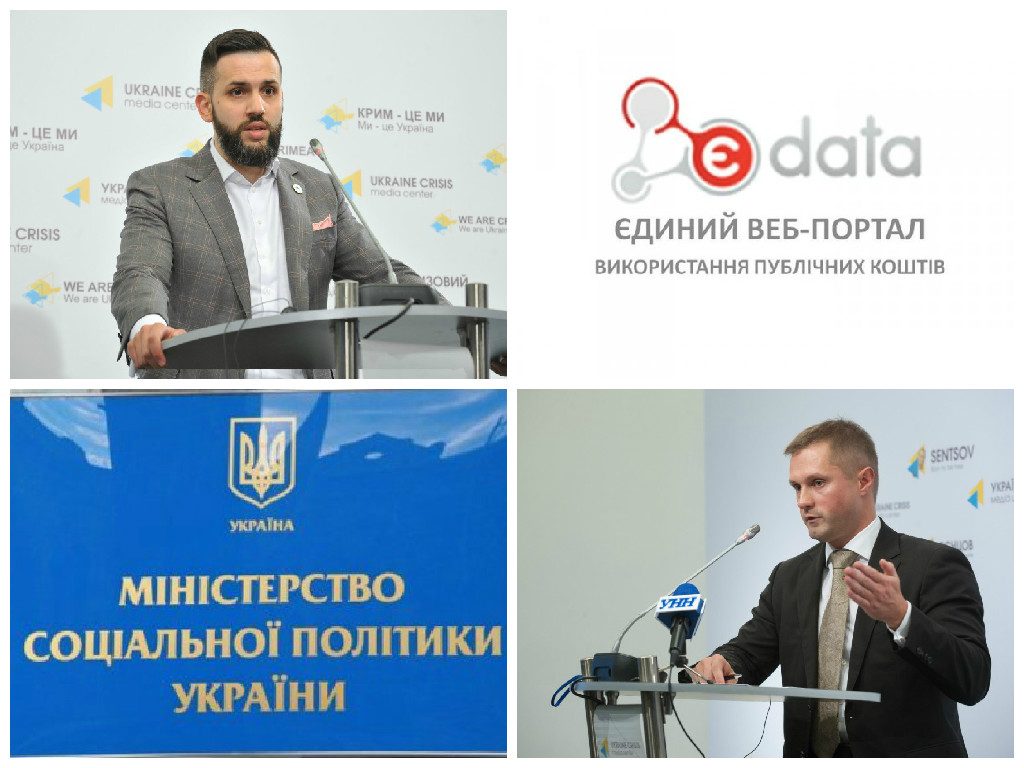 Macrofinancial stabilization. The Verkhovna Rada (Ukraine’s Parliament) gave political support to the conditions for state debt restructuring. The conditions of the agreement with the creditors got positive feedback both from experts and international institutions. The Parliament’s decision will make it possible for Ukraine to continue cooperation with the International Monetary Fund, which is vital for future stability and growth.

Ukraine’s financial capacity will be also reinforced by cooperation with the World Bank. On September 15, 2015 its Board of Directors approved a decision to disburse a USD 500 million loan to Ukraine. The loan is a part of the Second Programme Loan for Ukraine’s financial sector that, in turn, is part of Ukraine’s cooperation programme with its international partners worth USD 7.2 billion.

Meanwhile, as of September 17, the liquidity of the Ukrainian banking system passed the UAH 72 billion mark, which is the highest level since 2011. This data demonstrates further stabilization of the situation in the banking market as a result of actions by the National Bank aimed at eliminating insolvent financial institutions and achieving macrofinancial stabilization.

Meanwhile new actors are joining the ProZorro system for state procurement that is already operational and is being used for procurement of goods of up to UAH 500 thousand and of services up to UAH 1 million. Odesa Regional State Administration adopted the decision to switch to the e-procurement system. The ProZorro system enabled savings of over UAH 200 million from both state and local budgets in the course of seven months.

Openness of the state.The government is implementing earlier adopted laws on the openness of the state. To implement the Law of Ukraine “On openness of public expenses” Ukraine’s Cabinet of Ministers launched a website on public expenses. Information on State Treasury transactions is being updated daily on the website. Information on expenses of the state and local budgets, of the Pension Fund and of the Social Security Fund is to appear on the website in November. Starting from January 1, 2016 the information on expenses of all state-owned and municipal companies will be available there. The website’s launch is a revolutionary step that turns citizens from passive observers of state expenditures into empowered watchdogs who will be able to influence budgeting.

Social sector reform. Ukraine’s Ministry of Social Policy has initiated reform of social services provision. The government submitted to the Parliament the new version of the Law “On Social Services”. The key innovation is involving non-state actors in the provision of social services. Thus a huge market worth several billion UAH is to be opened up for business, as the state is currently a monopolist in this sphere. Competition in the sector will also help increase the quality of services provided and increase efficiency in state and local budgets.

The State Employment Service is undergoing radical change. This structure has previously generated corruption scandals and will now be reorganized into the National Agency for Employment .The reorganization process also involves an overhaul of staff. The Minister of Social Policy has already dismissed the central apparatus and regional service units’ leaderships. New leaderships will be elected in an open competition.

The development of competition. The Antimonopoly Committee of Ukraine began to change the rules of the energy market. The Antimonopoly Committee of Ukraine (AMCU) opened a case on abuse of dominant position by the DTEK Group, which is among the most powerful players in this market. The AMCU recommended the National Commission on Energy and Utilities Regulation to develop a transparent electricity pricing mechanism. These two decisions should result in de-politicization of pricing in the energy market. AMCU transparency is very important to this process. For this purpose, the committee has approved recommendations for determining penalties for violations of antitrust laws this week. The process of their development was transparent and involved the business community and legal experts.

Health reform is an outsider among this week’s reforms. Reform has become hostage to political games. The Parliamentary Committee on Health refused to support the government’s draft law on health facilities’ autonomy despite clear benefits of the proposed approach.

The draft law provides medical institutions with more freedom in exercising their activities and establishes financing principles for payment of services rendered rather than funding “beds”, while retaining the right to receive free medical care.

Delaying such vital reforms is a bad signal. Moreover, unreformed healthcare can significantly reduce the effectiveness of decentralization reforms, which provides greater community involvement in matters of social development.

Meanwhile, the Ministry of Health is trying to take steps to reform. This week, the Ministry received official permission from the government to create the Center for Public Health. Similar institutions exist in more developed countries (for example, the US National Institute of Health and Centers for Disease Control and Prevention). An analogue will appear in Ukraine. It will be established in sanitation centers, and HIV and AIDS centers. The center is a result of the Association Agreement between Ukraine and the EU, which provides for some improvements in the field of public health.