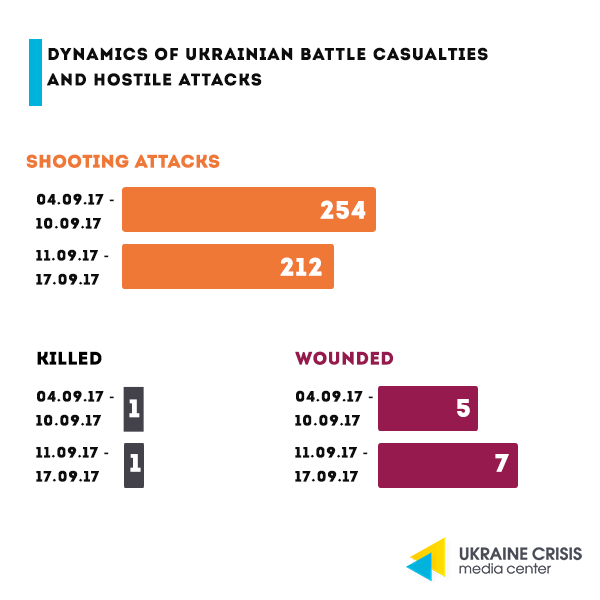 The situation in the combat zone is deteriorating. Russia-backed militants used heavy weapons in Luhansk sector for the first time since the most recent ceasefire was negotiated. On September 17, militants fired 122-mm artillery upon the outskirts of Novotoshkivske as well as used 82-mm mortars near Krymske and Prychepylivka.

OSCE. The Principal Deputy Chief Monitor of the OSCE Special Monitoring Mission (SMM) to Ukraine Alexander Hug said that a new outbreak of violence in Donbas may start at any moment. According to Hug, September 2016 saw a serious escalation that followed the period of a temporary ceasefire. The mission expects a similar escalation this time. In the recent weeks, the mission recorded 4,586 ceasefire violations. The number of heavy weapons stationed in proximity to the contact line increases. Last week the mission registered 60 pieces of heavy weapons: eight in the government-controlled areas and 54 in the territory beyond the government’s control. Alexander Hug also reported new incidents when the work of the OSCE SMM was impeded by Russia-backed militants.

Russia in Donbas. Russian-produced unmanned aerial vehicle Orlan-10 went down near Vynohradivka, Donetsk region. This time Ukrainian anti-aircraft system did not down it, although they were following its route.

French senators in Donbas. A group of French senators headed by the head of the parliamentary group of friendship “France-Ukraine” Hervé Maurey visited the control point across the contact line “Mayorsk” as well as two near-front towns: combat-torn Avdiivka and Kramatorsk. The aim of their visit was to see in action the security policy and economic measures in the conflict zone. At the press-briefing in Kramatorsk Hervé Maurey said that France provides consistent support to Ukraine’s territorial integrity and sovereignty.

“DPR” categorizes journalists. According to the Donbas public television, de-facto authorities in Donetsk divided the list of journalists in categories and marked each one with color. “Yellow stands for the neutral, orange for the journalists to be followed by the ‘Ministry of State Security’, red for the ones to be deported or detained. It comes as a move set to control the information space and maintain the censorship,” reports the media. Ukrainian blogger Stanislav Vasin detained by militants last summer was part of the red list, the media adds. 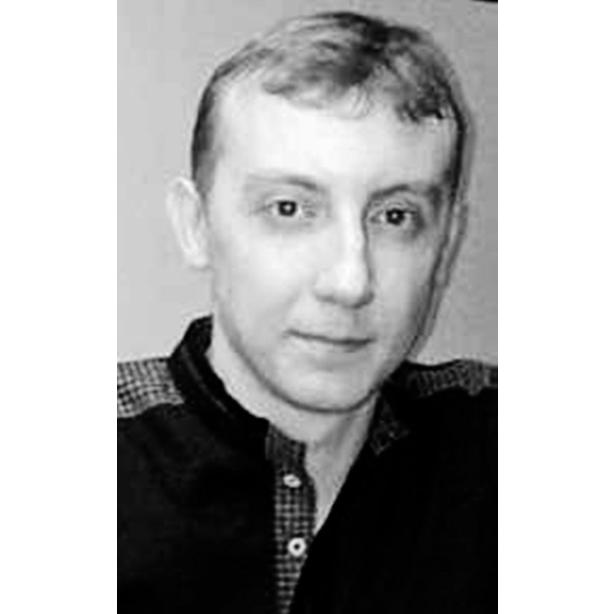 Missing in Donetsk region: recent numbers. Since the early days of the war in eastern Ukraine – April 1, 2014, 2,260 persons were declared missing in Donetsk region, 1,821 of whom are men and 439 are women. Police have found 1,552 persons from the list. A total of 708 persons remain on the missing list, 596 of them are men and 112 are women. The search is being complicated by the impossibility to access the temporarily occupied areas.

Peacekeepers in Donbas: the Ukrainian view

The Ukrainian Foreign Minister Pavlo Klimkin speaking at the Yalta European Strategy (YES) conference voiced Ukraine’s position as to the deployment of the UN peacekeeping mission to Donbas. The Ukrainian delegation has to discuss it with the international partners at the 72nd session of the UN General Assembly in New York. On September 21 President Poroshenko is to meet the US President Donald Trump to discuss the “security cooperation”. 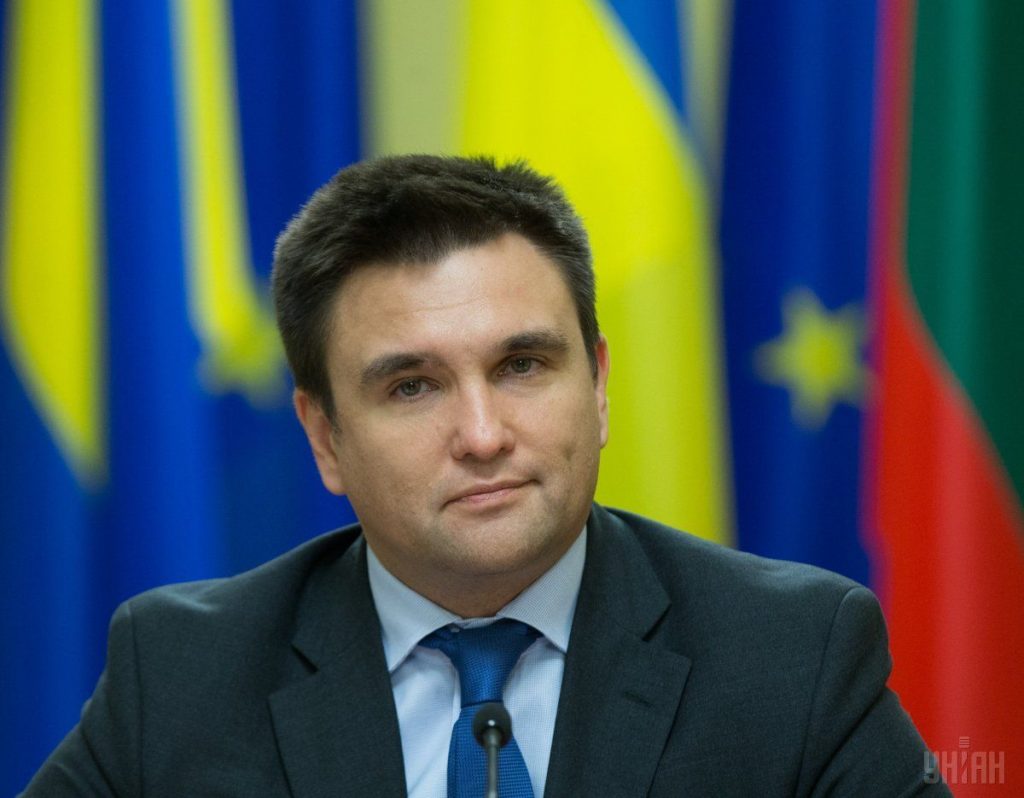 Firstly, Ukraine supports the idea of the peacekeepers’ deployment. Peacekeepers’ deployment is one of the very important options, as we understand that the logic to bring back the normal life to Donbas implies that Russia has to get out of there, same as all its regular troops, mercenaries and weapons that are there. Surely, the mission has to unarm both those who are willing to do so and those who don’t. That’s why we are saying that it has nothing to do with legitimizing the Russian protectorate in Donbas, and it will be discussed with those who are currently in Donbas with Russia’s support.

Secondly, the mission’s mandate has to include all the territory of occupied Donbas, including the state border, otherwise, it will deteriorate security for both the OSCE SMM and for the mission itself.

Thirdly, the [troops] should be withdrawn completely, the mission’s work should result in the start of the transition period. The core of the transition period is to get ready for the elections, the real ones. And the elections need to be prepared by Ukraine with the support of the international community, not with that of the manipulative Russia.

EU member states criticize Ukraine’s education reform. On September 5, the Verkhovna Rada (Ukraine’s Parliament) adopted the Law “On Education” that kick-starts the education reform. The changes introduced by the law caused harsh criticism on the part of several EU member states including Romania, Hungary, Bulgaria, Greece, and Moldova, as well as of Russia. In their opinion, some provisions of the law restrict the rights of minorities in Ukraine. It particularly concerns the language of education. The new law foresees that children may get educated in their native language at the preschool and primary school level. Starting from the secondary school level – from the 5th grade, education is to be conducted in the state language, in Ukrainian. Authors of the law explained the move by the fact that the school students will pass their graduation test (the independent external assessment or ZNO in Ukrainian) in the official language. If they fail to master it, it will influence the results that they will demonstrate during the test as well as their chances to enter the university. On September 12, Ukraine’s Prime Minister Volodymyr Groysman tasked the Minister of Foreign Affairs Pavlo Klimkin and the Minister of Education and Science Lilia Hrynevych to hold a meeting with ambassadors of the EU member states to Ukraine elaborating on the part of the law concerning education in native languages of minorities. Based on the results of the meeting, Ukraine will turn to the Council of Europe asking to hold an expertise of the new law. 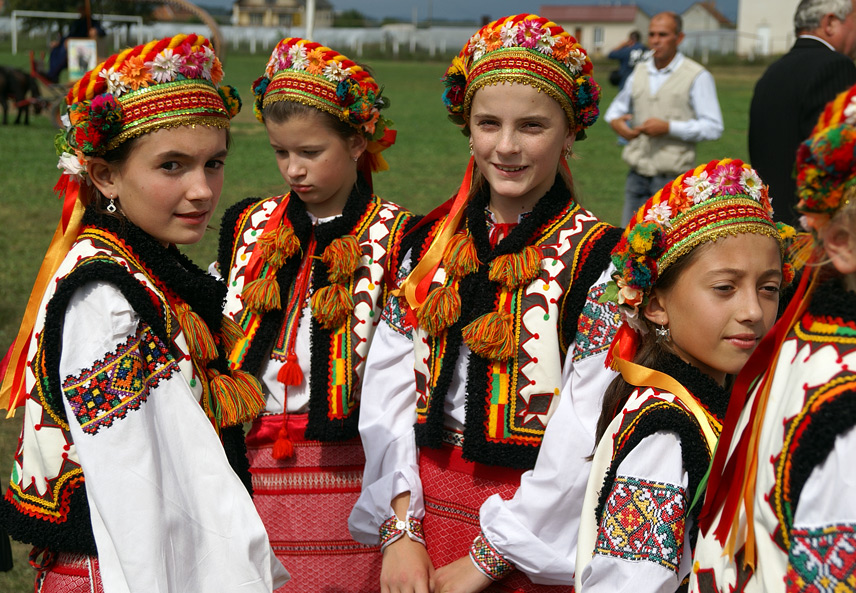 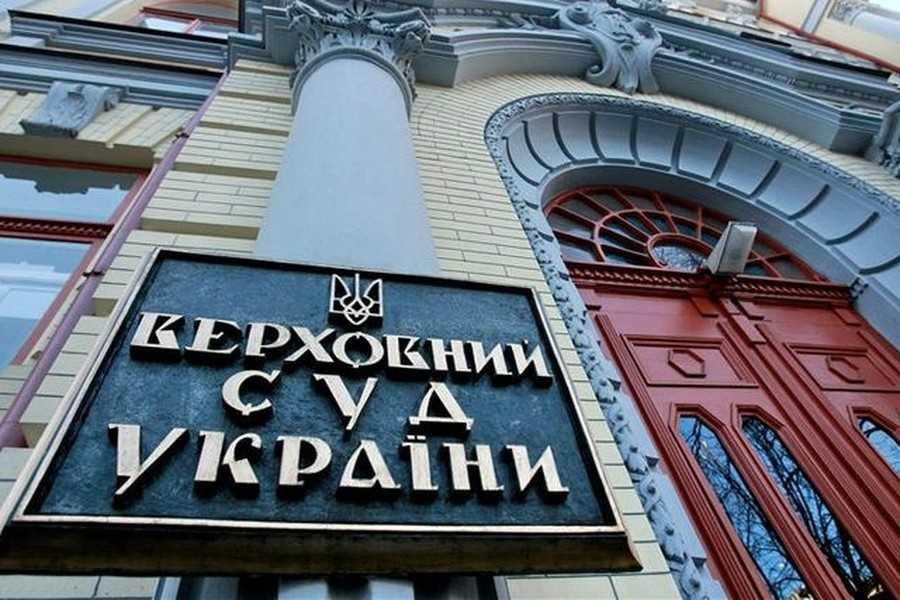 International human rights organization Human Rights Watch claims that Ukraine’s Security Service (SBU) applied a two-day incommunicado detention and torture to a woman suspected of treason. According to the statement released by the human rights defenders, 29-year-old Daria Mastikasheva, a Ukrainian citizen residing in Moscow, came to Dnipropetrovsk region to see her mother and son last August. When she was getting on the bus on her way back to Russia she was detained by the SBU.

According to the Human Rights Watch, Mastikasheva’s family said they had no information on her whereabouts for two days. Later the woman was charged with treason, the Dnipro-based court ruled to put her under arrest. SBU spokesperson Olena Hitlyanska told Radio Liberty that the accusations towards the service are “groundless”. 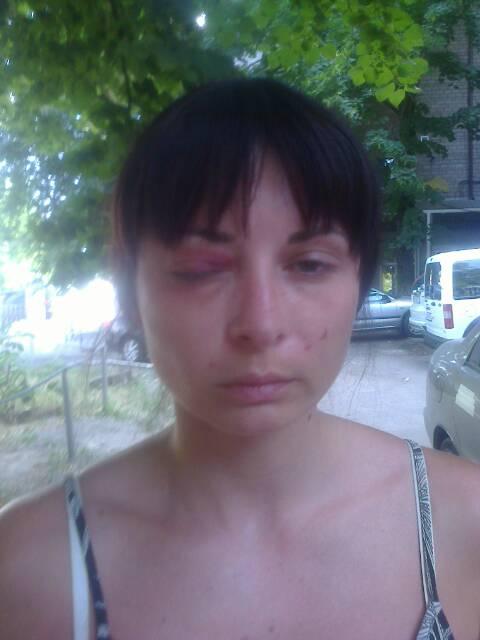 One of the key film festivals in Eastern Europe and Ukraine’s most long-standing cinematographic event – Molodist Kyiv International Film Festival changes the dates and format. The festival was traditionally held each year in late October, it has earned itself the reputation of a meeting point for the Ukrainian and international industry representatives. The festival also presents one of the widest and most up-to-date film programs for the wide audience. The 47th Molodist edition is to take place May 27 to June 3, 2018. Instead, October 2017 will see a two-day “teaser” event on 21-22 dubbed “Preface”. 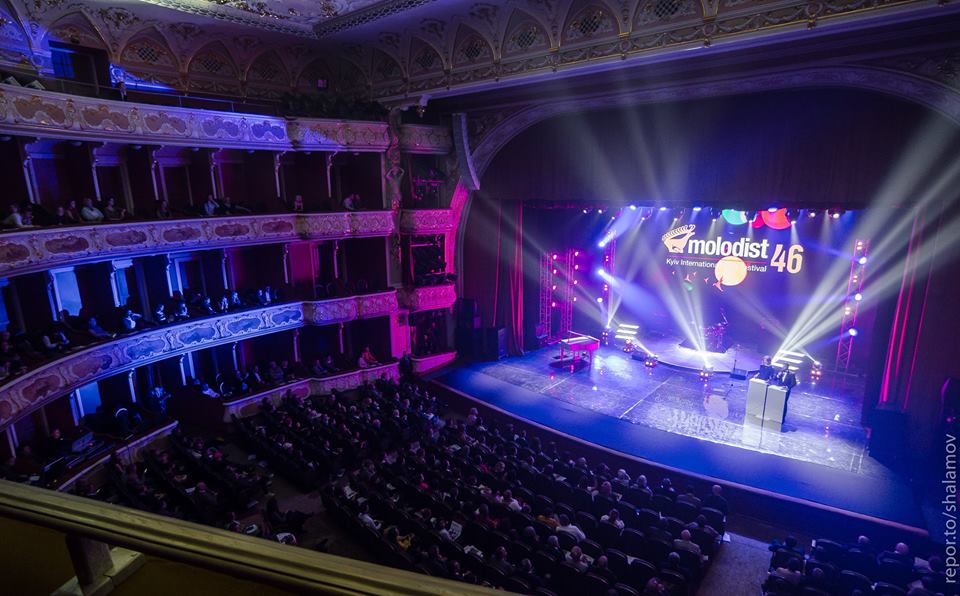 In the framework of the “Preface” event Molodist that sees one of its key tasks discovering new talents, will run a competition among the Ukrainian short films. The audience will also see the Slovak-Ukrainian co-production “The Line” by Peter Bebjak and the “Freedom” program – a selection of seven films that draw on the themes of freedom and tolerance. The festival’s opening film will be “Peace to your home” by Volodymyr Lert that is based on the “Tevye the Dairyman” by Sholem Aleichem. Follow the updates on the festival’s Facebook page.

Ukrainian athletes won a series of medals at the FIG World Challenge Cup of artistic gymnastics held in Paris, France, on September 14-17. Oleh Vernyayev won gold in the parallel bars section, as well as two bronze medals in the rings and vault competition accordingly. Petro Pakhnyuk won two silver medals in the free exercises and p-bars sections. Another silver was gained by Ihor Radivilov in the vault competition. Female athlete Diana Varinska won two silver medals in the p-bars and free exercises sections. 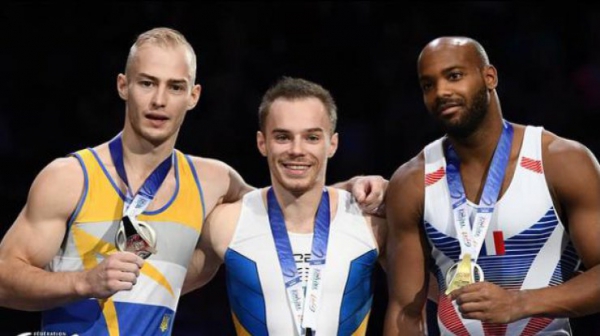 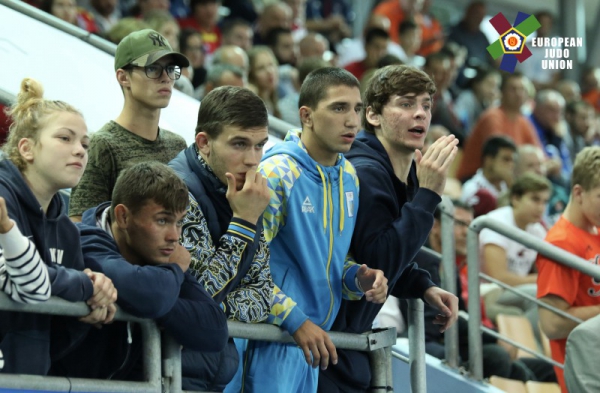