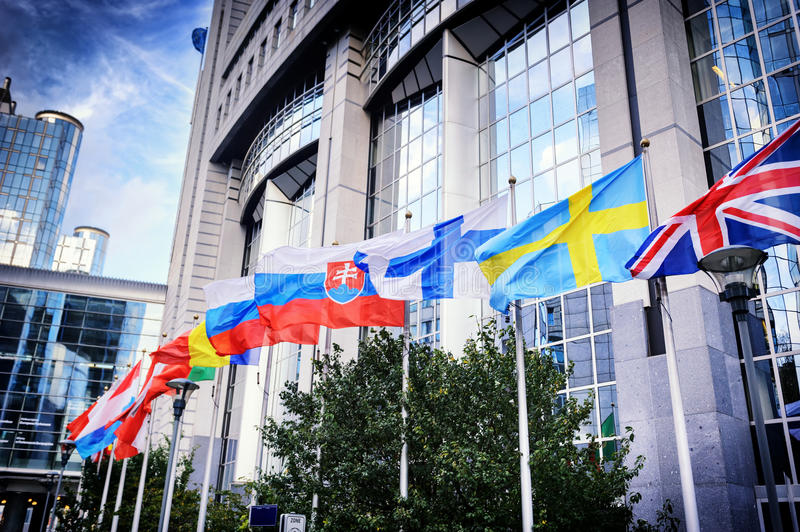 The crisis of confidence in the Ukrainian law-enforcement system has reached its peak. In the results of the year UCMC noted that recent events have convincingly shown the lack of justice in Ukrainian society. The holiday season was marked by another event corroborating this statement: the murder of lawyer Iryna Nozdrovska, who opposed the system and strived for imprisonment of a person who being under influence killed her sister in a road accident, and who, unfortunately, happens to be a relative to a judge. The situation once again exposed an important problem of impunity of people in power and the corruption of the law enforcement system. It is yet unknown who killed Nozdrovska, the investigation is still ongoing. Meanwhile, the society immediately assumed that the judge or his family were involved in the murder. Earlier, the Constitutional Court composed by the President caused a whole squall of criticism. What do these events tell us? UCMC tried to understand. 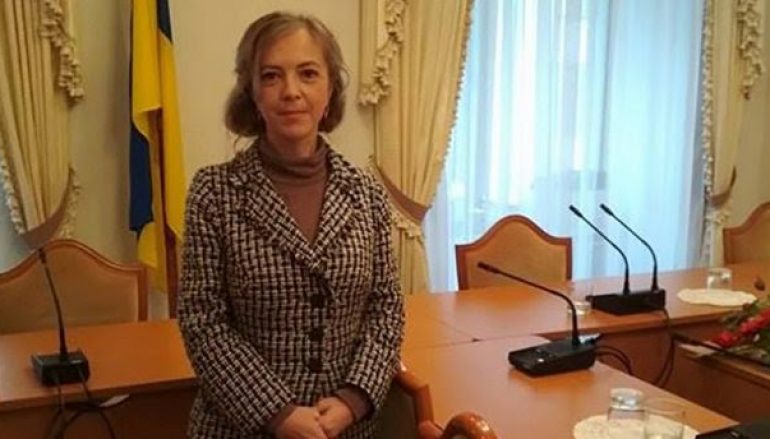 The lack of trust in Ukrainian judiciary. According to a poll by the Razumkov Centre conducted in autumn 2017, the judicial system has the worst balance of trust and distrust among Ukrainian public institutions: -71.6%. Only Russian media are trusted less. The distrust of the judiciary has become nationwide, and assumptions about its corruption are often substantiated. 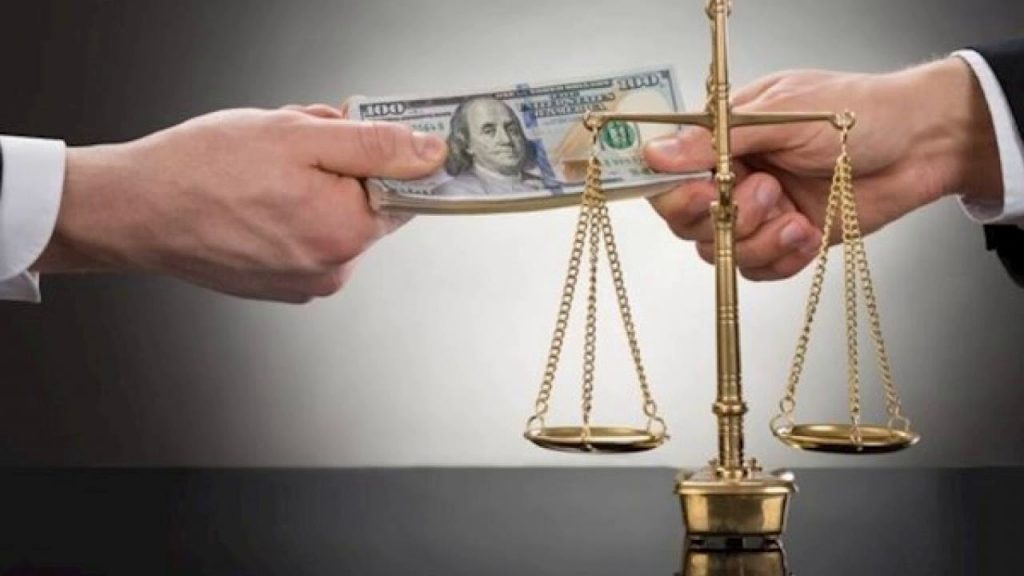 What is the Anti-Corruption Court and why do we need it? The Anti-Corruption Court is supposed to consider corruption cases of senior officials, including judges. The purpose of the Court is to protect individuals, society, and the state from corruption and related crimes. The Court should have the status of the first and appellate authorities, its territorial jurisdiction would extend to the entire territory of Ukraine. Its creation could be an important moment for updating the law enforcement system and become a final link to complete NABU investigations and work of anti-corruption prosecutors. Back in the first half of 2016, President Poroshenko promised Ukraine would set up the Anti-Corruption Court. At the end of May 2016, under the pressure of civil society, he included the creation of such a Court in a bill on the judicial system and the status of judges. On June 2, 2016, the Verkhovna Rada of Ukraine passed the bill.

Resistance of the President. In 2017, Poroshenko started convincing the whole world that the creation of Anti-Corruption Court is unnecessary. In the autumn 2017, at the YES International Forum in Kyiv, he stated that Ukraine is not Uganda and does not need a separate Court for top corruption cases. The main argument was that the creation of a separate Court is “unconstitutional”. So, the idea was that instead of a separate Court it would be better to create so-called anti-corruption chambers. People’s Deputy from the faction “Petro Poroshenko Bloc” Alekseev has even registered a relevant bill. 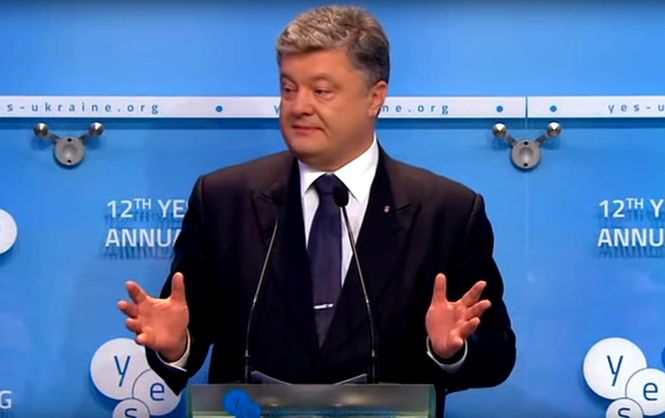 International pressure. The international community has responded very negatively to the change of Presidential Administration’s plans to create an Anti-Corruption Court. Therefore, the creation of the Court has recently become a key requirement of all Western partners of Ukraine. Without this law, for example, the IMF does not want to talk about the reestablishment of cooperation with Ukraine. This requirement is often a topic at Poroshenko’s talks with the leaders of key partner countries. 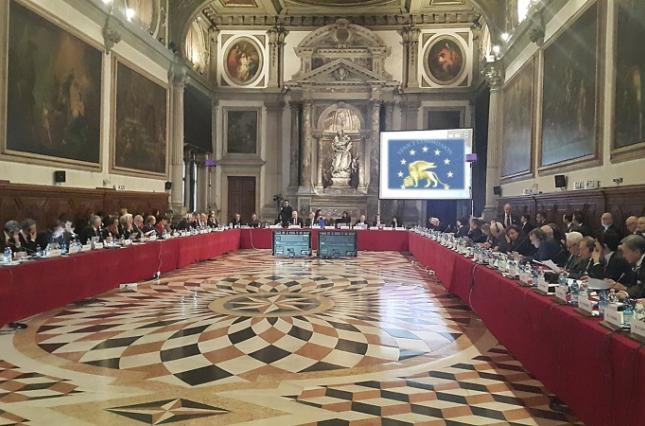 Presidential Bill on the Anti-Corruption Court. The President had no choice, and under the international and domestic pressure had to prepare his draft law. On December 22, the Verkhovna Rada received the draft law, and on December 26 its text was published on the Verkhovna Rada’s website. From that moment, it became clear: President Poroshenko has ignored the advice of the Venice Commission, and his bill is an attempt to simulate the creation of an independent body of justice.

What’s wrong with Poroshenko’s bill? All the relevant organizations, including the Anti-Corruption Action Centre, the Reanimation Package of Reforms, and Transparency International Ukraine criticized the long-awaited document.

The main points are:

Jurisdiction of the new Court. The bill registered on behalf of the President says that Anti-Corruption Court will not only deal with all the cases of the NABU, but will also deal with the affairs of other law enforcement agencies not related to high-level corruption. Thus, for example, the court’s jurisdiction will not cover crimes of top officials related to money laundering, submission of inaccurate information in e-declarations, and adoption of regulatory acts that illegally reduce budget revenues. At the same time, the Anti-Corruption Court will deal with cases related to ​​drug and weapons trade, if state officials are involved. Therefore, in reality, the Anti-Corruption Court will be overfilled with such cases, invalidating the very idea of ​​creating a Court focused on examining high-profile cases of top-corruption.

Unrealistic requirements for the candidates. Poroshenko’s bill puts forward requirement for the Court’s judges which may delay the establishment of the Court. A candidate, in addition to judicial, legal, or scientific experience, is supposed to have “significant experience of work in international organizations or international judicial bodies fighting corruption.” There are very few people in Ukraine with such experience. The number of judges of the Anti-Corruption Court is not defined in the bill, which makes the body dependent on the State Judicial Administration, entitled to determine this number together with the Supreme Council of Justice, which is very friendly to the President. So, it is enough to decide that the Court should consist of 100 judges and start its work when there is 67 of them – this would give the opportunity of establishing the Court indefinitely, until “proper” candidates are found.

There are numerous problems with the bill, thus civil society claim it should be simply repealed rather than amended. Only time will tell if the President will listen to the advice.