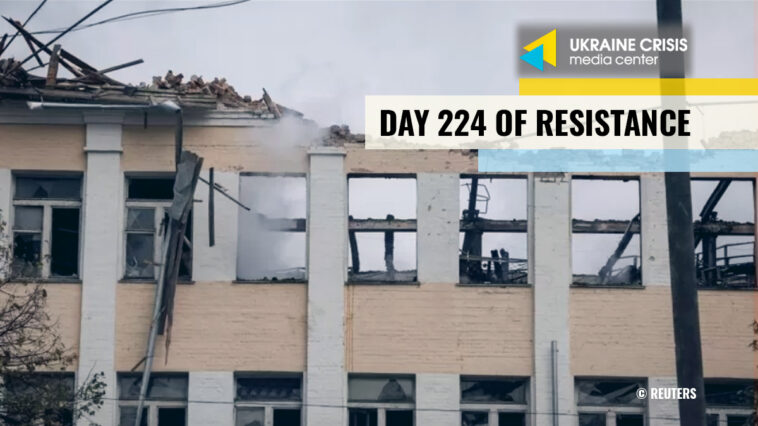 The Ukrainian troops began to deoccupy Luhansk region and recaptured several towns and villages from the Russians, head of the Luhansk regional military administration Serhiy Hayday said in the afternoon on October 5.

On the night of October 4 into October 5, Russia used suicide drones to launch an attack on Bila Tserkva in Kyiv region. The strike damaged three infrastructure sites. The fire was extinguished, head of the Kyiv regional military administration Oleksiy Kuleba said.

There were six strikes, and six explosions were heard. One person was wounded. A total of 12 drones attacked Ukraine from the south, of which six were shot down. The air defense forces shot down three drones, and three other drones were shot down by the aircraft of the air force.

The rest of the drones flew up to Kyiv region and struck Bila Tserkva.

Russia used Iran-made kamikaze drones Shahed-136 that have a range of up to one kilometer. Russia may launch the drones from different directions, experts say.

“The drone is hard to hit. Its dimensions are not big: it has a wing span of 2.5 meters, weight of 200 kilograms, and is capable of carrying a payload of 40 kilograms. It is comparable to an artillery shell that flies at 120 kilometers per hour. It travels down to its target at a higher speed,” spokesperson for the Air Force command Yuriy Ihnat said.

“Iran’s promotion videos say the drone has a range of 2,500 kilometers. Experts doubt that the kamikaze drone flies the distance as its weight and speed dictate fuel consumption. Other factors are also at play, yet it can fly around 1,000 kilometers,” Ihnat said.

Russia launched a strike on Bila Tserkva from the south, but it may well carry out more strikes from other directions, the spokesperson for the Air Force command said, adding that Russia had possibly sent the drones in occupied Crimea and Belarus.

The Iranian drones pose a new threat to all of Ukraine’s defense forces. The Ukrainian troops need to use all available means to destroy them, Ihnat said. 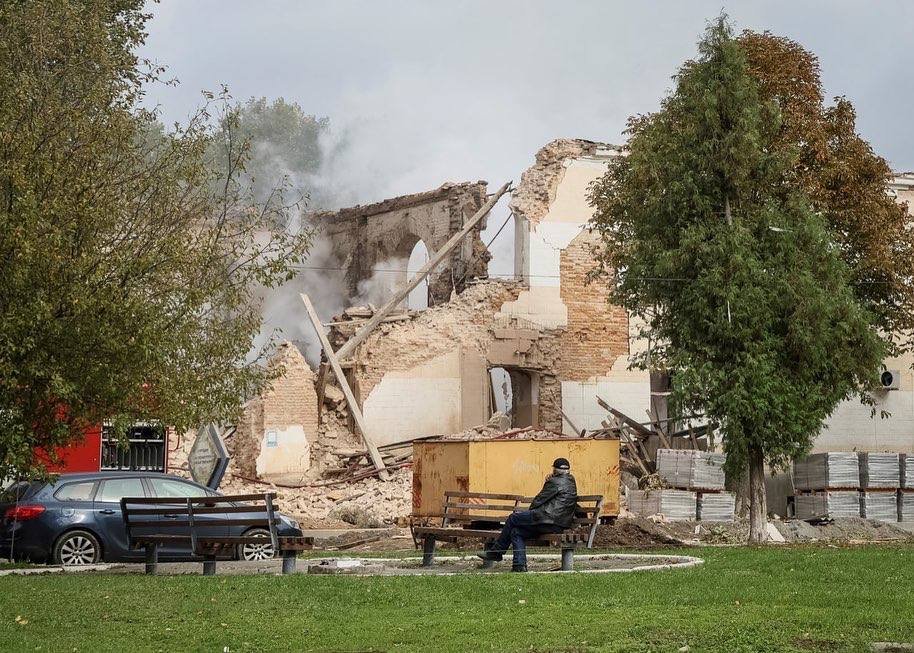 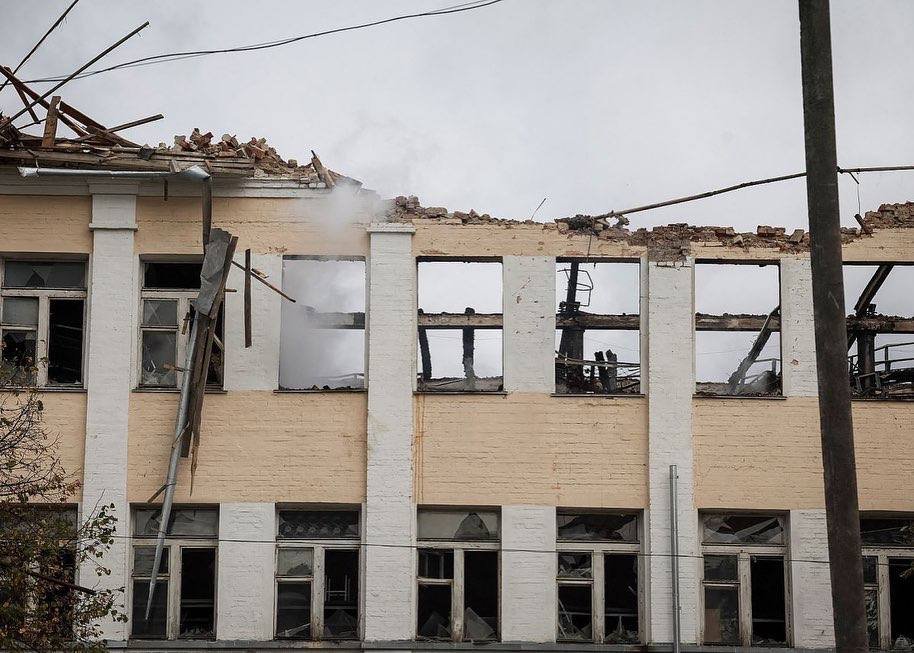 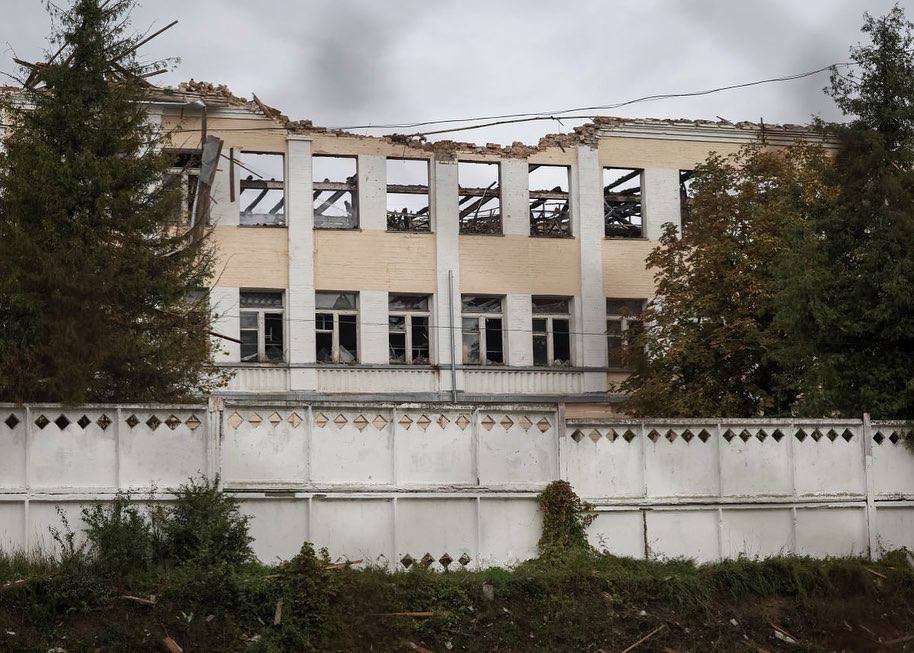 Putin also instructed the cabinet to determine how to regulate and operate the Zaporizhzhia plant through 2028.

On Wednesday, Rafael Grossi, the director-general of the International Atomic Energy Agency said he had set off for Kyiv to hold talks on the situation at the Zaporizhzhia plant.

“On our way to Kyiv for important meetings. The need for a Nuclear Safety and Security Protection Zone (NSSPZ) around Zaporizhzhya Nuclear Power Plant is now more urgent than ever,” Grossi twitted posting a photo with a Ukrainian Railways (Ukrzaliznytsia) train.

Next week, the IAEA director-general is expected to travel to Moscow to continue the talks.