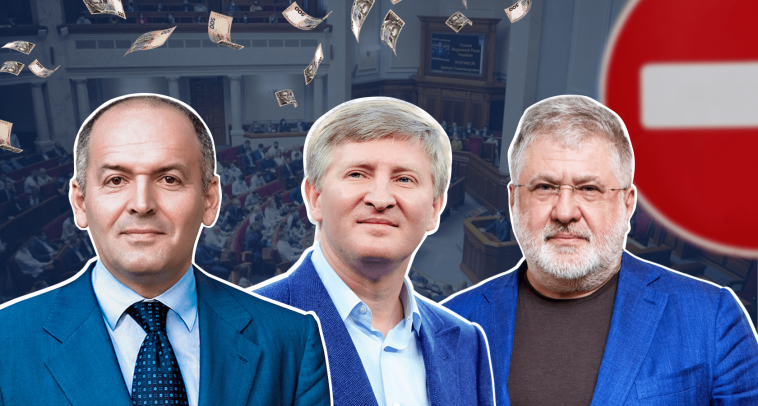 On September 26, Russia-backed militants violated the ceasefire six times, and carried out precision attacks on the positions of the Ukrainian Armed Forces, the Joint Forces command said in a morning report.

Near Maryinka, they fired from grenade launchers and small arms. Outside the town of New York, Russia-backed militants fired upon the Ukrainian troops from heavy machine guns and anti-tank tripod-mounted grenade launchers. There were similar attacks throughout last week.

Russia’s airborne and artillery units are set to begin an exercise in the illegally annexed Crimea. Nearly two thousand troops, and more than one hundred vehicles and weapons will be part of the training, the Russian Defense Ministry said, as quoted by TASS agency.

The three-day exercise at the Opuk training ground in eastern Crimea will involve a variety of weapons. “The units will practice defense scenarios. They will conduct live-fire exercises with anti-aircraft, anti-tank, flame thrower, artillery, and sniper units,” the Russian Defense Ministry said.

On September 23, the Parliament passed the so-called “de-oligarchization” bill – the law “On prevention of threats to national security that originate from excessive economic or political power of individuals (oligarchs) on public life.” On Thursday, 279 lawmakers voted in favor of the bill, 229 of whom are members of the “Servant of the People” (Sluha Narodu) faction.

The bill tasks the National Security and Defense Council with running a registry of oligarchs. A person can be labeled an “oligarch” if at least three of the four criteria are true: they have significant influence on mass media, take part in political life, hold assets that exceed the cost of living one million times (currently, worth of approx. USD 83 million), and they are a beneficial owner of a monopoly.

Ban on funding political parties. Individuals on the register of oligarchs are banned from making contributions to political parties or candidates (they can self-fund their candidacy), funding campaigns of political parties, purchasing large assets under privatization, or funding rallies and demonstrations with political demands.

Oligarchs on the register will declare their assets electronically, similarly to civil servants and local self-government employees.

The law takes effect six months after it is published. The law expires 10 years after the date on which it comes into effect.

Why is the bill criticized? The main criticism is that the National Security and Defense Council has powers to label individuals as oligarchs. Some other articles were criticized as populist and lacking actual legal mechanisms. Provisions that grant powers to the National Security and Defense Council to label individuals as oligarchs contradict the Constitution, Speaker of the Parliament Dmytro Razumkov said on television channel “Pryamyi” owned by Petro Poroshenko.

A special law is not the only way to fight against the oligarchs, Razumkov said. Their power can be limited as antimonopoly and anticorruption legislation is improved, he added.

Opposition factions say the law is a tool to oppress dissent.

How Russia used its parliamentary elections in occupied territories of Ukraine

This week’s video by UCMC’s Hybrid Warfare Analytical Group breaks down Russia’s manipulations in the occupied territory against a backdrop of the Duma elections.

Ukrainian boxer one step away from undisputed world title

Usyk has won all his 18 fights with 13 knockouts. He has won world titles as cruiserweight then heavyweight.