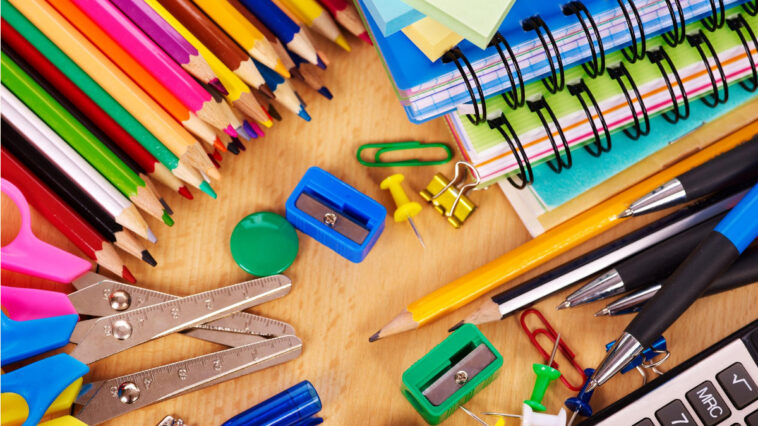 Commissioner for Human Rights Liudmyla Denisova: The occupying power of the russian federation uses education as a tool to destroy the national identity of Ukrainians.

“The russian occupiers are also demanding that school principals submit lists of teachers who are ready to teach under such a program from September 1. In the summer, teachers from the occupied territories of Zaporizhia and Kherson regions are planned to be sent to the Autonomous Republic of Crimea to reorient them to russian standards. Dissenters face dismissal”, – said Denisova.

Thus, the occupying power of the russian federation purposefully uses education as a means to implement the policy of destroying the national identity of Ukrainians. Such actions of racists are a direct violation of the right to cultural and national identity. This contradicts the provisions of Article 29 of the UN Convention on the Rights of the Child, which stipulates that the child’s education should be aimed at fostering respect for cultural identity, language and national values, preparing children for a conscious life in a free society in understanding, peace and tolerance.