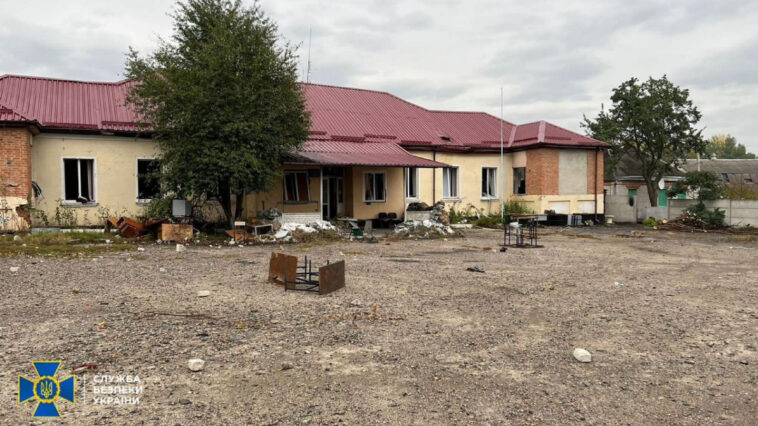 In the de-occupied territory of the Kharkiv region, the Security Service of Ukraine found another torture chamber of the Russian occupiers. This was reported by the press service of the SSU.

Russians arranged a torture chamber in the village Lyptsi, where they illegally detained local residents who supported the territorial integrity of Ukraine and refused to cooperate with them. The torture chamber, which the invaders called the “cellar”, was set up in the premises where the so-called “people’s militia of the Luhansk People’s Republic” was stationed.

The SSU stated that Russians subjected the prisoners to brutal torture, after which they were forcibly taken to the territory of Russia.

After the liberation of a part of Kharkiv region, signs of Russian war crimes began to be found there. In particular, on September 17, President Volodymyr Zelenskyy said that more than ten torture chambers had already been found in this territory.

In addition, 436 bodies of civilians, including 21 bodies of Ukrainian soldiers, were found buried in the forest near the de-occupied city of Izyum. In most of the discovered bodies, signs of violent death were found during a visual inspection, and 30 – traces of torture.