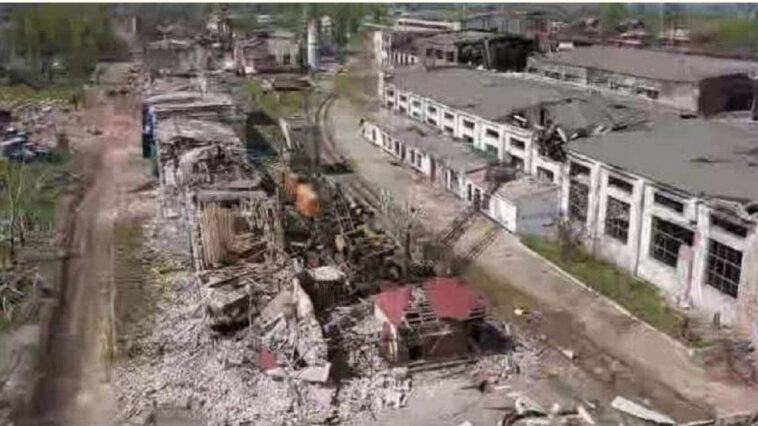 Commissioner for Human Rights Liudmyla Denisova: Since the beginning of the full-scale military aggression of the russian federation against Ukraine, the occupiers have been destroying civilian infrastructure, as a result of which more than 3,000 enterprises have stopped in Luhansk region.

The russian exported more than 400 tons of grain in the temporarily occupied territories of Zaporizhia and Kherson oblasts.  At the same time, agricultural producers are forced to hire people from ORDLO and the russian military.

“The occupation administration in the town of Vasylivka in the Zaporizhia region is forcing local entrepreneurs to trade for rubles.  In case of non-compliance with the requirements of the occupants, entrepreneurs are threatened with a “preventive talk”, – said Denisova.

In the city of Berdyansk, Zaporozhye region, the occupiers are “nationalizing” the property of entrepreneurs who refused to cooperate with the occupiers.

Cruel treatment of civilians and destruction of civilian objects is a war crimes under Article 8 of the Rome Statute of the International Criminal Court and a gross violation of the four Geneva Conventions of 1949 and its Additional Protocols.

Аbout that Russians are trying to sell stolen Ukrainian grain