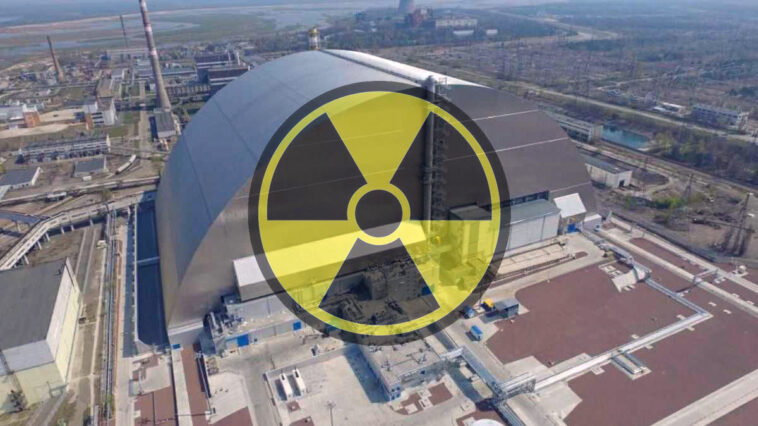 This was reported by the Main Intelligence Department of Ukraine’s Ministry of Defense.

In order to imitate the involvement of the Ukrainian military in the Chornobyl accident, the occupiers are trying to create fake “evidence” to confirm their version. In particular, Russian car refrigerators collecting the bodies of dead Ukrainian defenders were spotted near the Antonov airport in Gostomel. There is a possibility that they will be presented as killed saboteurs in the Chornobyl zone.

That is, without getting the desired result from the ground military operation and direct talks, Putin is ready to resort to nuclear blackmail of the world community for the sake of concessions in support of Ukraine.

At present, Ukraine, the world, and Russia itself understand that the statements about Ukraine’s involvement in the creation of a nuclear threat are only a staging of a mediocre scenario.

Nevertheless, such actions by Putin will have catastrophic consequences for the whole world. It seems that this is what the Russian dictator is counting on, demanding unacceptable concessions.

Currently, the Chornobyl nuclear power plant is completely disconnected from the monitoring systems of the International Atomic Energy Agency (IAEA). The station is de-energized. The service life of the available diesel generators is designed for 48 hours of maintenance of safety systems.

The occupiers refused to grant access to the nuclear plant to Ukrainian repairmen. Instead, “Belarusian specialists” went there on the instructions of Alexander Lukashenko. Among them, under the guise of nuclear specialists, Russian saboteurs also come to organize a terrorist attack.

At the same time, in recent days, Putin’s troops have struck at the Zaporizhzhia NPP and the Kharkiv Institute of Physics and Technology (where the experimental nuclear reactor is located).