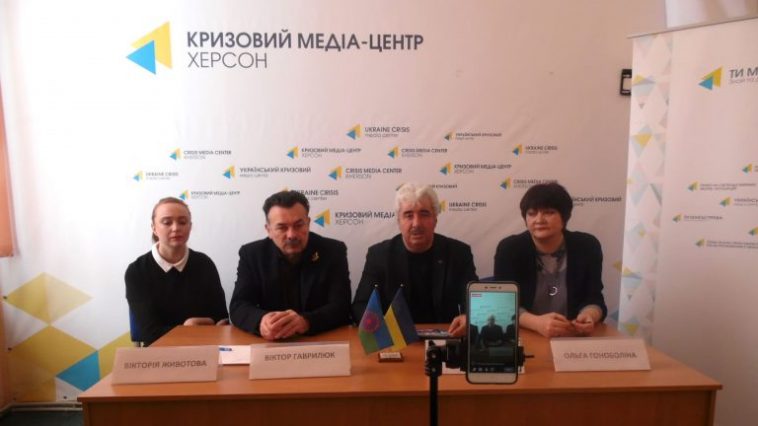 On 18th of December at the “Crisis Media Centre. Kherson” the press conference on topic “Girl Rada” changes attitude toward Romas” has been held. During the press conference the concept of the puppet show “Unbelievable adventures of girl Rada” was presented. The show changes the attitude to Romas through the highlighting stages of Roma discource paradigm changes at Kherson region and history of art process of work on the show at the Kherson Puppet Theatre.

President of Romas Council of Ukraine, head of the international Romas organization “KETANE”, head of Kherson Romas NGO Iurii Ivanenko started his speech with the question “What unusual and special is in this show?” and remembered said events in Odeska, Cheraska and Lvivska oblasts.

The idea to educate people of different nationalities in positive attitude to Romas has become a stimulus to create theatrical image of the girl who is positive and attractive. This fairytail has an educative function and tells about Romas’ language and culture, it continuous dialogue of the cultures and enriches it with Roma discourse. 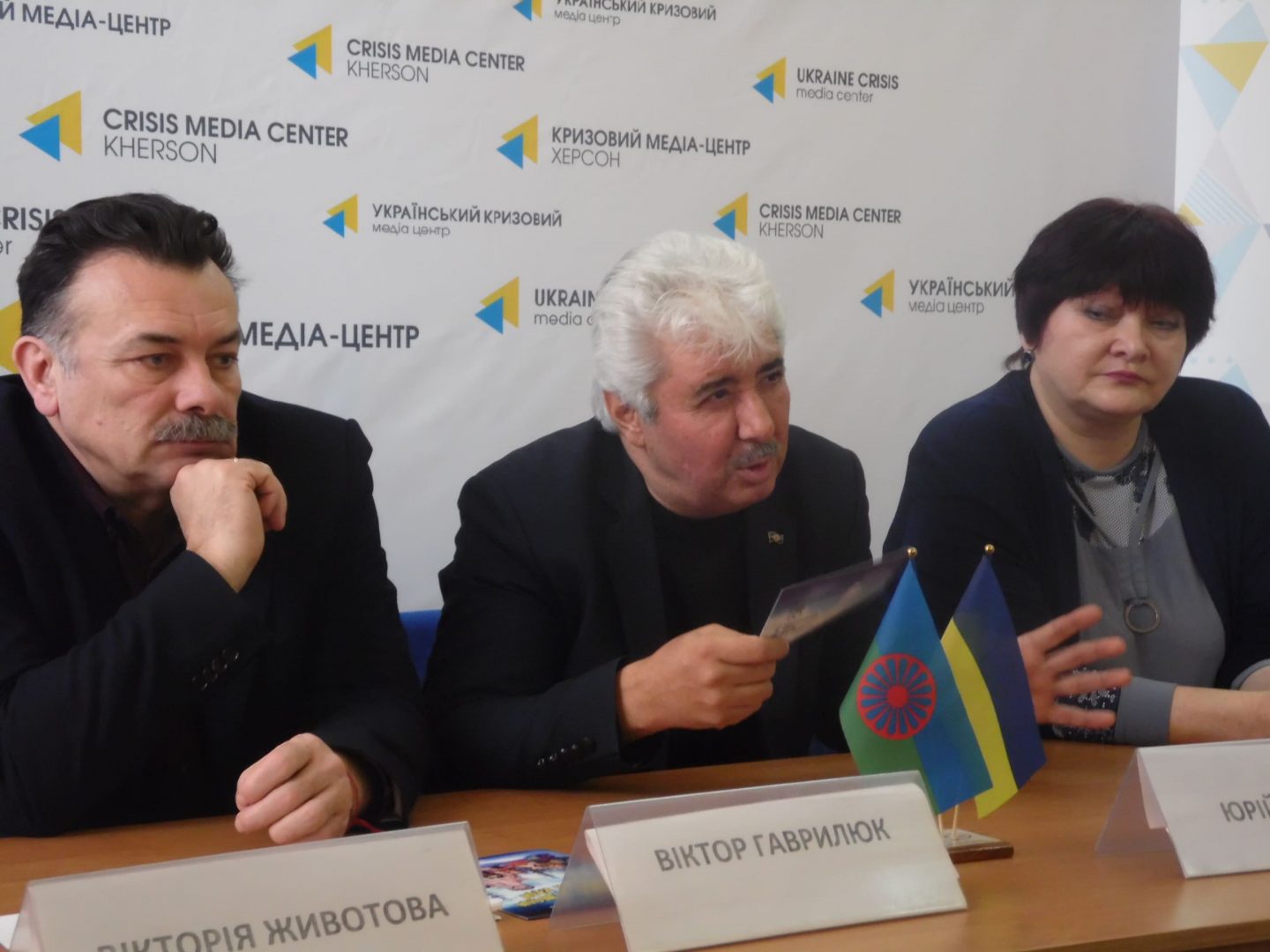 Iurii Ivanenko expressed his gratitude in International Renaissance Foundation for understanding and support and great gratitude to the Puppet theatre which was brave enough to create the show in a short term. The creative plans of the team intend to continue the performance for pupils and teenagers, when the girl Rada will grow up with her viewers. There is also a dream of completing a project with a youth theater that would demonstrate the true Roma culture. Iurii also recalled that the Roma roots were from many well-known people who did not mention it very often: Charlie Chaplin, Sidir Kovpak, Maresiev, Elvis Presley, Mother Teresa, Queen Victoria.

Director of Kherson Regional Academic Puppet Theatre Viktor Havryliuk said that there were not Roma performances in the theatre before, but the creative team just believed in viability of this idea.

The director of the play Victoria Zhivotova noted that this is her second performance, but it was extremely interesting to work on it in a very short time. Iurii is a consultant on Roma entourage and folklore. The performance artist Olga Honobolina embodied all her talent in dolls, and they came out beautiful, very expressive and worderful, and it is they who demonstrate the main character of the performance and perform an artistic task: to show the Roma in another world. The director emphasized that all the shops of the theater worked very hard, so a huge step was made in a short time, and the result satisfies all members of the team. 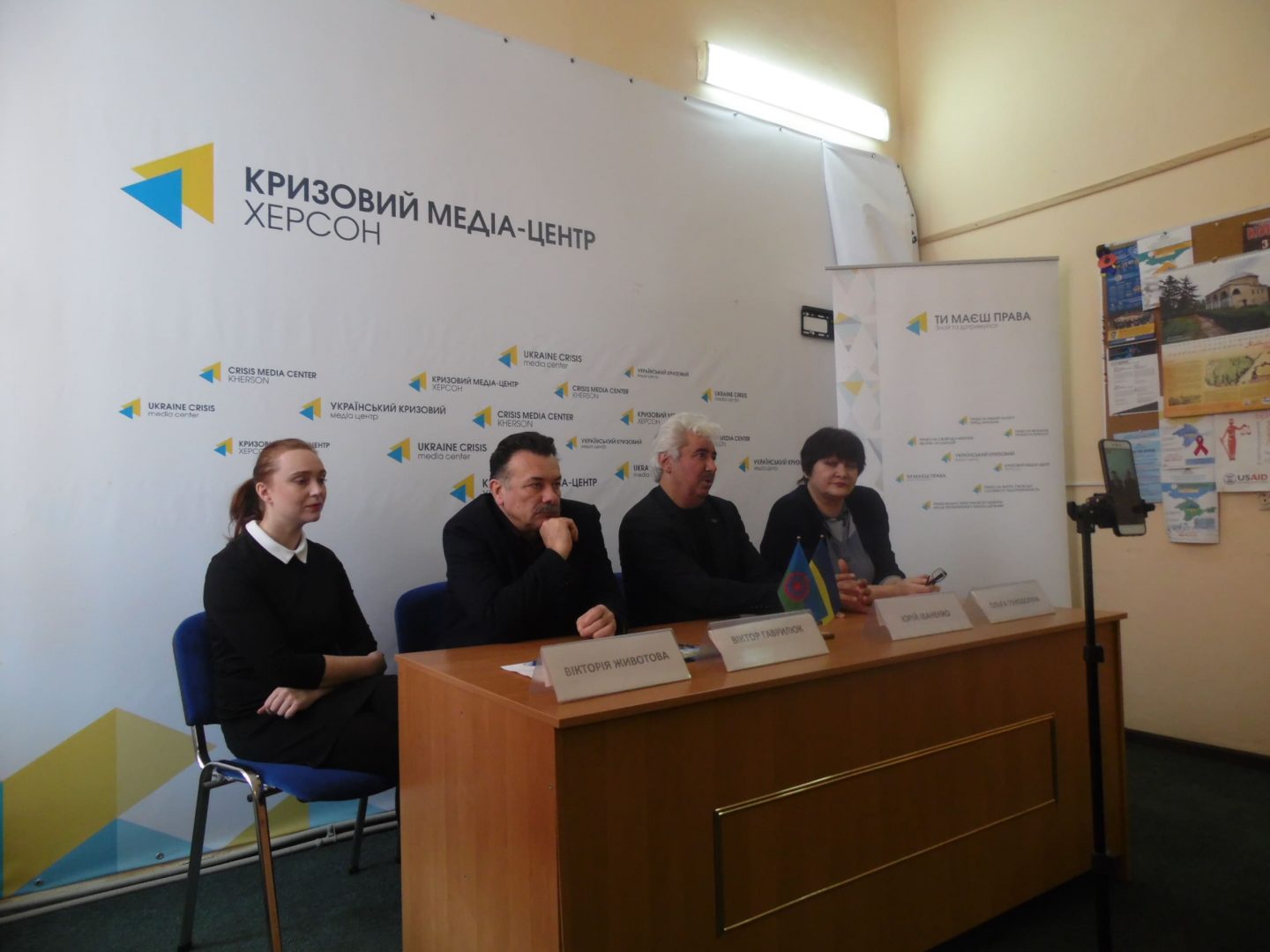 The image of Rada is entirely created from many sources of Roma folklore, this name is typical for Romas. This project is being implemented for the first time not only in Ukraine, but probably in the world. The authors of the play are already being invited to Hungary and Poland with in order to bring the performance to them as well. The creative team of the performance hopes that this image will become a new Roma folklore.

Oleksandr Moshniagul, head of the City Council under the mayor, suggested that plans for cultural activities of the Roma community in Kherson should be included in next year’s city programs. And Iurii shared the dream of hosting a Friendship of Peoples festival in Kherson region, because it is Roma who do not have their own homeland can unite all nations. There is also a desire to create a project “Dialogue of Cultures” with the educational stories about Romas’ culture.

The event was part of the “Contemporary Regional Media – a pledge of quality in a media-competent democratic Ukraine” project, which is being implemented by the Ukraine Crisis Media Center with the financial support of the Norwegian Ministry of Foreign Affairs, represented by the Norwegian Embassy in Kyiv.