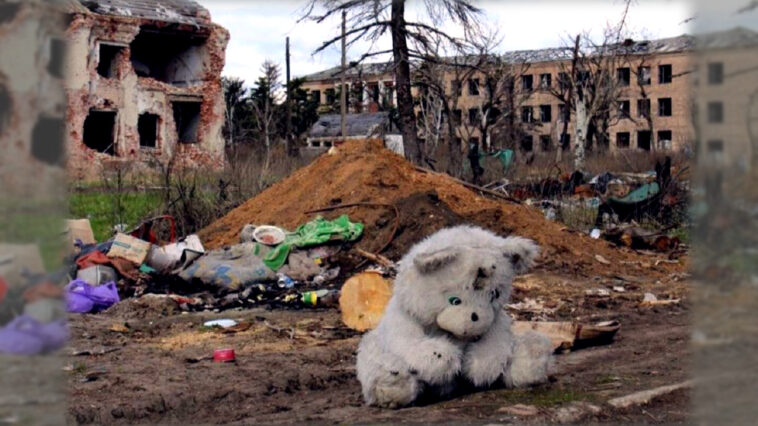 145 children were killed and 222 wounded during the full-scale Russian war in Ukraine.

This was reported by the Office of the Prosecutor General of Ukraine.

Children suffered the most in the following regions:

Because of the bombing and shelling, 790 educational institutions were damaged. 75 of them were completely destroyed. The worst situation is in Donetsk, Kharkiv, Mykolaiv, Sumy, Kyiv, Kherson, Chernihiv regions and the city of Kyiv.

These data are not conclusive, as it is not possible to inspect the sites of shelling in areas of active hostilities and in the temporarily occupied territories.