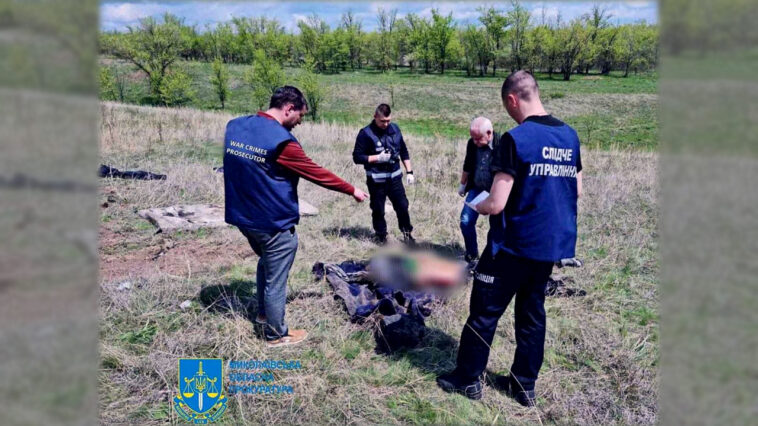 The bodies of two locals with traces of gunshot wounds and tortures were found in a mass grave in the village of Novofontanka, Bashtanka district. One of the men had his legs tied. Traces of the Russian military were found nearby.

This was reported in the Office of the Prosecutor General.

The exact cause of death will be announced after the results of the forensic examination.

Under the procedural guidance of the Bashtanka District Prosecutor’s Office, criminal proceedings are being investigated for violating the laws and customs of war (Article 438 of the Criminal Code of Ukraine).