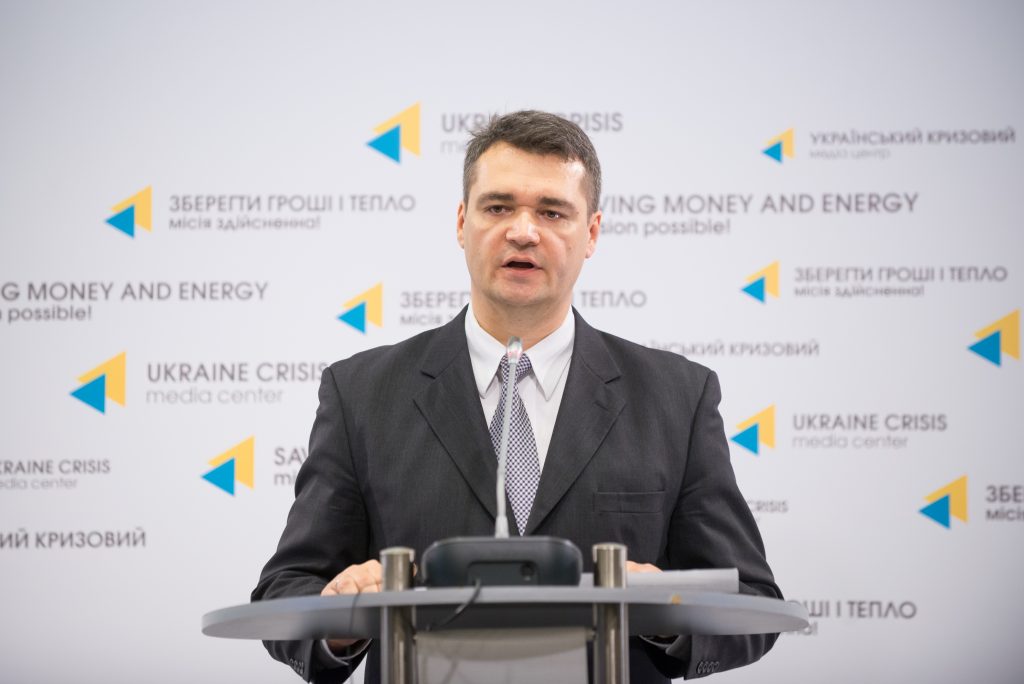 Compared to one week earlier, last week Russian proxies attacked Ukrainian positions 34% more often (this estimate is based on the increase of the daily number of enemy shellings – from 45 to 68). Additionally, last week the enemy more than doubled the amount of prohibited weapons use compared to the week before (from 13 to 28 daily enemy attacks with weapons prohibited by Minsk agreements). At the same time, the average daily amount of shells fired by the militants almost tripled (from 132 to 387 shells). The lowest number of enemy shellings, namely 45, was recorded on June 8.

Russian proxies continued to actively violate cease-fire regime both with direct and indirect fire at Ukrainian positions. “The peak of enemy military activity was registered on Tuesday, June 6, when militants opened fire 85 times. Such an increase was associated with intensification of enemy hostilities at the Bakhmut road area, which is in the Luhansk sector”, stated Vilyen Pidgornyy, Ministry of Defense spokesperson at a press briefing at Ukraine Crisis Media Center.

Last week, the area of major hostilities was Triokhizbenka – Krymske – Novotoshkivske area of the front line, which goes along the Bakhmut road. On Monday, June 5, Russia-supported occupational forces started to escalate situation by delivering more intense mortar and artillery fire at positions of Ukrainian Armed Forces. On June 6, Russia-equipped militants 10 times initiated complex fire against the area. “The culminating point of enemy hostile actions was on June 7, when Russian proxies discharged nearly 800 mortar rounds and artillery shells at defense lines of the aforementioned Krymske and Novotoshkivske, which received fierce enemy mortar, artillery and tank fire.  That day, the intensity of enemy fire in the area of Bakhmut road surpassed the Avdiivka escalation of January-February 2017”, Mr. Pidgornyy said. On June 8 and 9, the enemy reduced intensity of its mortar and artillery fire, but, on June 10, Russian proxies launched a powerful artillery fire at Krymske, having discharged 50 shells and rounds in just 25 minutes. The daily number of cease-fire violations in the Luhansk sector ranged between 8 (on June 8) and 32 (on June 6).

The hostilities took place at Krasnohorivka – Novotroitske and Chermalyk – Shyrokyne sections of the front line. On June 5 and 7, Russian proxies opened fire with multiple launch rocket system Grad at Bohdanivka and Chermalyk respectively. On June 8, enemy opened fire with 122-mm artillery at Sartana rear area. According to Mr. Pidgornyy, the enemy artillery shells landed in the residential sector, having damaged private homes, buildings of a border guards station, a local agricultural enterprise, gas transportation infrastructure, cars and equipment. Eight border guards were wounded in the incident. The daily number of cease-fire violations in the Mariupol sector ranged between 18 (June 8) and 42 (June 9).

Over the week, Ukrainian troops registered 27 episodes of hostile drones conducting aerial reconnaissance in the ATO area. Active hostilities at the Bakhmut road area in the Luhansk sector last week caused increase of enemy drones application frequency in that particular area. As a consequence, almost a half of all UAVs flights recorded in the ATO area last week was registered in the Luhansk sector.

People living in the frontline areas continue suffering from enemy attacks. Thus, four civilians (1 man, 2 women and a teenager) were injured as a result of enemy mortar shellings in the conflict area. These incidents took place in Kamianka, Donetsk sector, and Maryinka, Mariupol sector.

Last week, eight non-residential buildings were destroyed during enemy shellings. They are located in the frontline area of ​​Donetsk region. “16 private homes were damaged by direct hits of shells fired by Russian proxies in the war zone. Ten of these houses are located in Pavlopil, Mariupol sector. Other residences, affected by the enemy shellings, are located in Triokhizbenka village, Luhansk sector, Zaitseve, Kamianka, Avdiivka, Donetsk sector, and Maryinka, Mariupol sector”, MoD spokesperson added.

Last week Russian proxies damaged local gas pipeline sections located near Krymske, Luhansk sector, Novoluhanske and Avdiivka, Donetsk sector, and Sartana, Mariupol sector with indirect fire. Two of these breakdowns were fixed. However, the one near Avdiivka and another near Sartana are located in dangerous areas under constant enemy fire, therefore Ukrainian engineers cannot fix the pipelines in a timely manner. As a result, more than 13,000 people are temporarily cut-off from gas supply.  As a result of hostile attacks in frontline towns and villages in the Donetsk and Mariupol sectors, wide-scale blackouts took place. The Ukrainian government continues to put forth its maximum effort to repair the damages, most which have already been fixed.

Also during the fighting at the contact line, water pumping station at the Pivdennodonbasky water pipeline took some serious damage. This pipeline supplies water to more than 330 thousand people. Repair of this strategic infrastructure would be possible only in case of reaching a stable long-term truce conditions according to paragraph 1 of Minsk II agreement.

Ukrainian authorities arranged for access and safe passage of 44 trucks loaded with humanitarian aid for civilians living in the occupied territory of eastern Ukraine. More than 1,100 tons of medicine, hygiene products, medical equipment, construction materials, food and other goods were provided by the International Committee of the Red Cross, Embassy of Switzerland in Ukraine and a charitable fund.