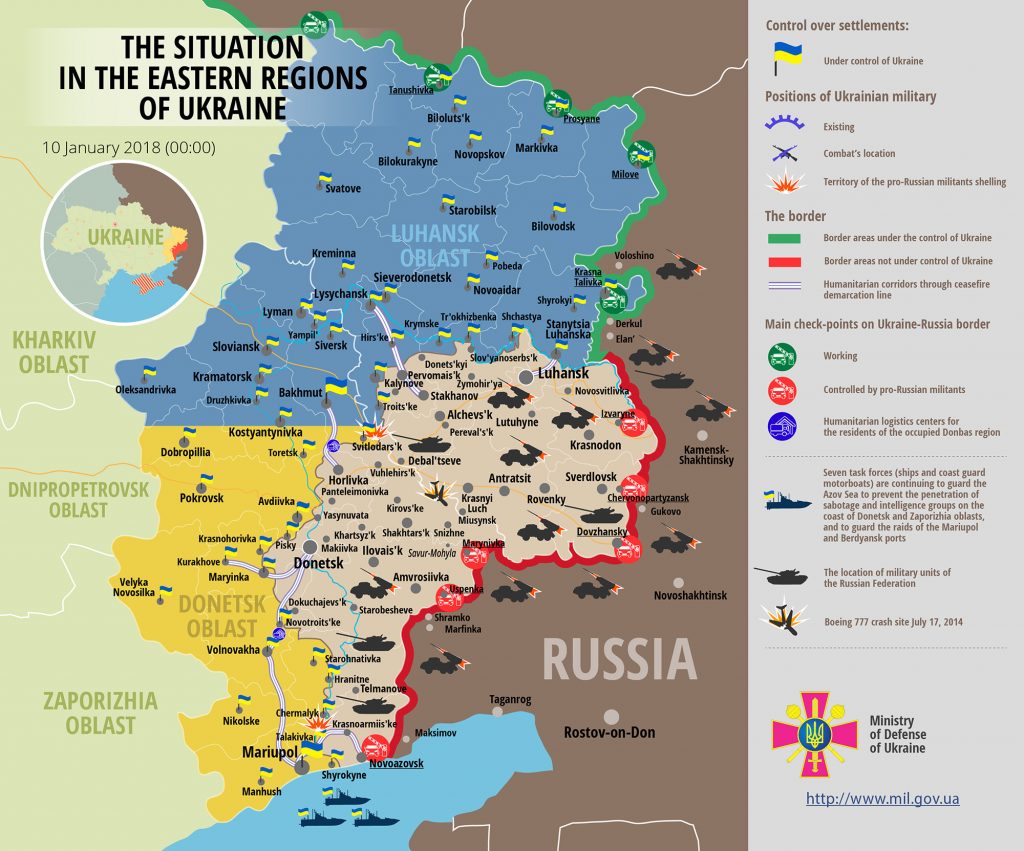 Unfortunately, two Ukrainian servicemen were wounded in action yesterday near Travneve and Luhanske.