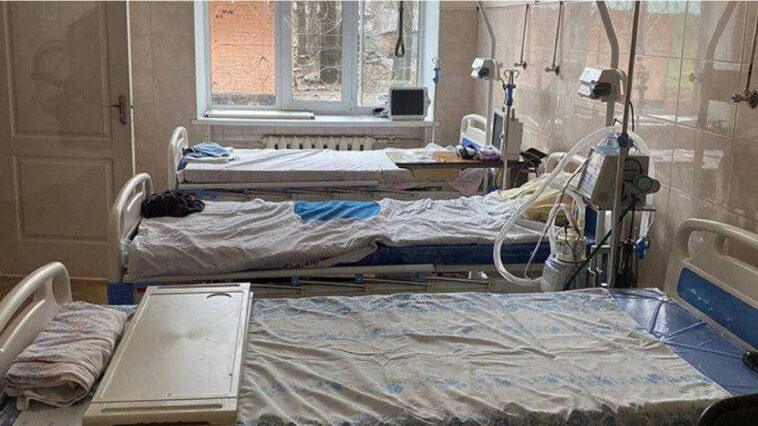 In the last two months, the temporarily occupied peninsula has faced an acute problem with obtaining timely medical services. Some medical facilities, especially in the north of the temporarily occupied peninsula, have been transformed into military field hospitals for the wounded and injured of the occupying army. The situation is similar in the city of Sevastopol, where the russian military is being taken.

“There are reports that the civilian population cannot receive basic medical services in time”, – said Denisova.

In addition, the occupier sends medical personnel from the peninsula to the temporarily occupied territory of mainland Ukraine. It was reported that a group of 30 medical workers, including orthopedists, traumatologists, neurosurgeons, and anesthesiologists, were sent to the ORDO by the russian .

Some doctors have been relocated to the village of Mangush to provide assistance on the front lines.