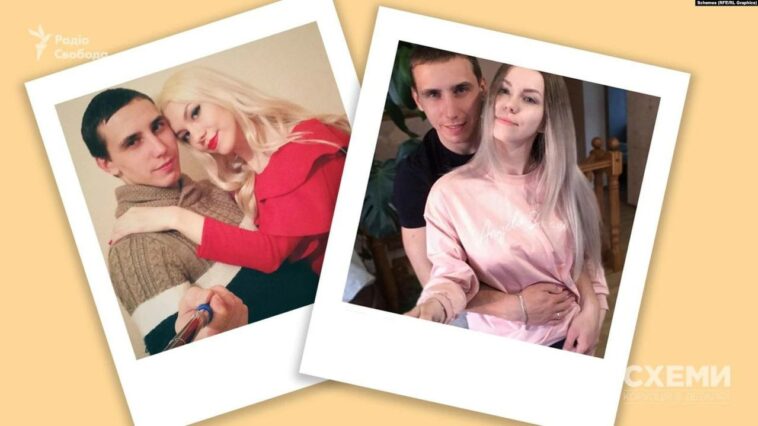 The wife’s phrase “Go and rape Ukrainian women” (video below) spread all over the world and struck with its cruelty.

His wife calling for the rape of Ukrainian women is Olga Bykovskaya. A family is from the Oryol region, since 2018 they have been living in the temporarily occupied Crimea. They have a child.